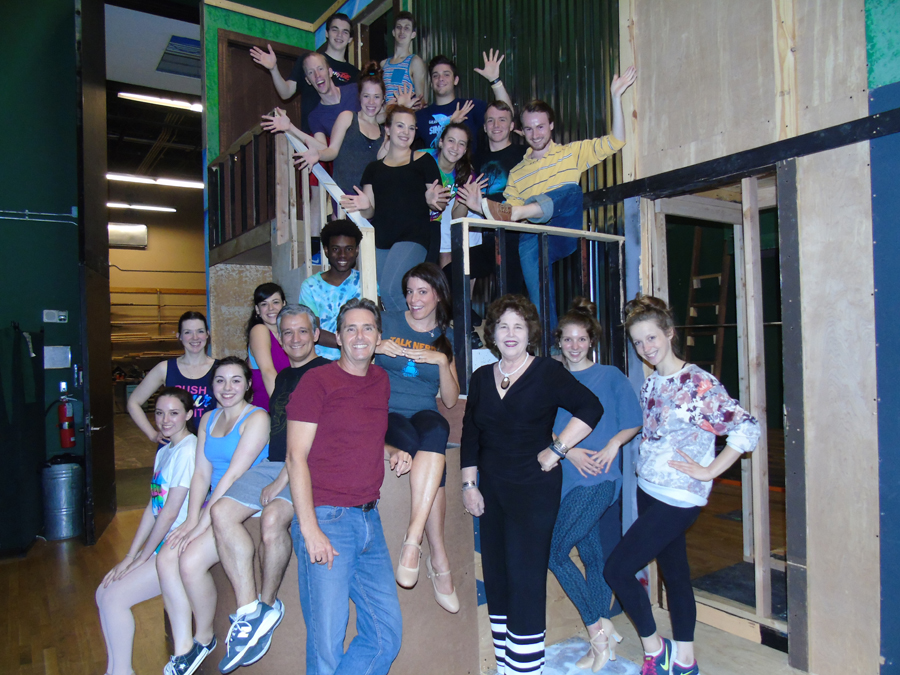 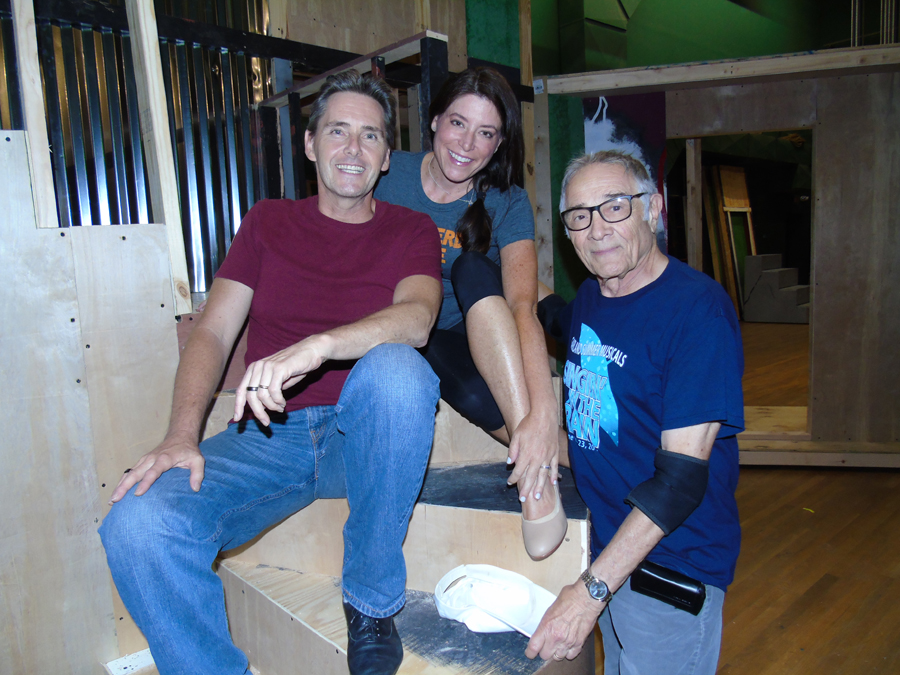 Audiences will be tapping their toes and dancing in the aisles July 17 through the 26 when the Garland Summer Musicals presents the Gershwin extravaganza “Crazy For You.” Wylie resident Buff Shurr will direct both shows. Sachse High School technical Theater Director Joe Murdock and a group of Sachse High School students will be performing or building the sets.

Other Sachse residents who are performing or building sets are Adam Henley, Edgar Hernandez

The musical, according to Granville, is a romantic tale of boy meets girl in the Wild West.

The scene is set at the Zangler Theatre in New York in the 1930’s and quickly moves to Deadrock, NV where the wealthy Bobby Childs is sent by his mother to carry out some banking business for the family. This results in Bobby’s discovery of Polly Baker and it’s love at first sight.

“Crazy For You” is packed with hilarious comedy, breathtaking dance routines and show stopping Gershwin numbers that include  “I Got Rhythm,” “Embraceable You;” “Bidin My Time;” “Someone to Watch Over Me;” “They Can’t Take That Away From Me;” “Nice Work If You Can Get It” and many more.

“Our patrons always turn out for Gershwin,” GSM Board Chairman Stan Luckie said. “Crazy for You” has several unforgettable songs that are classics today. It is a spectacular song and dance show guaranteed to wow audiences of all ages.”

All performances are held in the Brownlee Auditorium of the Granville Arts Center, 300 North Fifth Street in downtown Garland.  Tickets are available at the Arts Center Box Office or by calling 972-205-2790.  (MasterCard , Visa and Discover)  Online ticketing is available at  www.garlandartsboxoffice.com

Special college credit is provided through a partnership with Eastfield College and the Dallas County Community College District for everyone cast in the show and technical crew. The Garland Summer Musicals are funded in part through special grants from the Garland Cultural Arts Commission, Inc., GSM Guild, Garland Power & Light, Garland Water Utilities; Micropac and Ecolab.