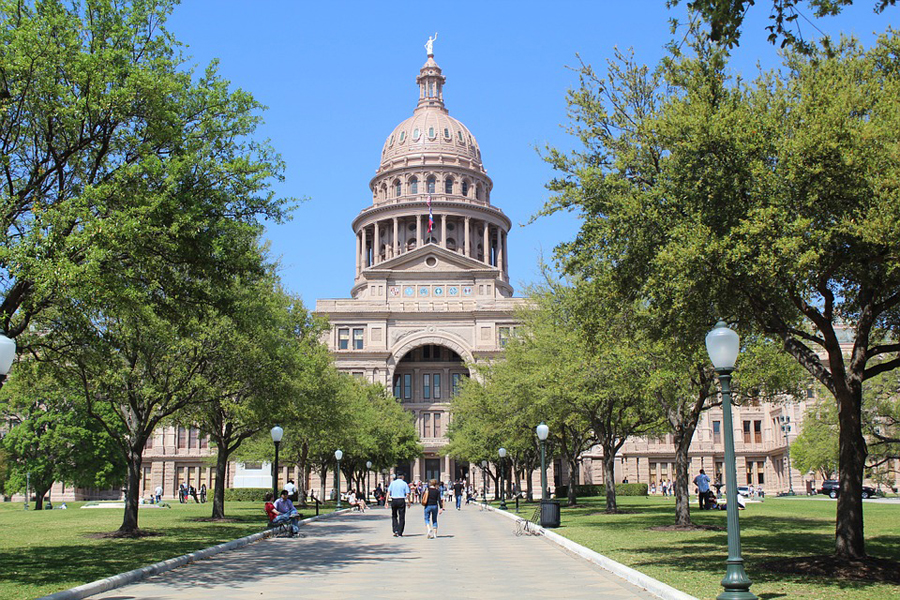 Texas legislators return to Austin next week for a Special Session to take care of one required bill, then address a laundry list of business they did not complete in the 140-day regular session that ended in May.

Gov. Greg Abbott called the Special Session to convene for 30 days beginning July 18. Only the governor can call legislators back to the capital and set the agenda.

The only item the legislature must pass is a Sunset Bill that continues funding of five state agencies including the Texas Medical Board that licenses doctors. After the Sunset legislation is approved, the governor will open the session to the 19 other items.

Generating the most interest is a “bathroom bill” that would limit the use of municipal and school bathrooms based on the sex of individuals as listed on their birth certificates. The measure passed the Texas Senate but died in the Texas House.

Legislators are asked to consider approval of $1,000 teacher pay raises, but it is so far unclear whether the state would pick up the tab or if the raises would be an unfunded mandate to be paid by school districts that have already passed budgets for fiscal year 2017-’18, or are currently working on new budgets.

Property tax reform is being considered in two bills, to lower the tax rollback ceiling from its current level that reflects an eight percent increase in income from the prior year, and capping state and local spending increases.

Other bills to be considered that affect local governments are preventing cities from regulating what property owners do with trees on private land, preventing governments from changing construction rules midway through projects, speeding up permitting processes and reforming municipal annexation procedures.

The governor already has signed a law that prohibits texting while driving, but the legislature will address companion legislation to make the prohibition uniform through the state by prohibiting municipalities from adopting additional texting ordinances.

Other business on the agenda includes prohibiting the use of taxpayer dollars to collect union dues and addressing mail-in ballot fraud by overhauling voting at nursing homes.