Sachse has holes to fill, players to do just that 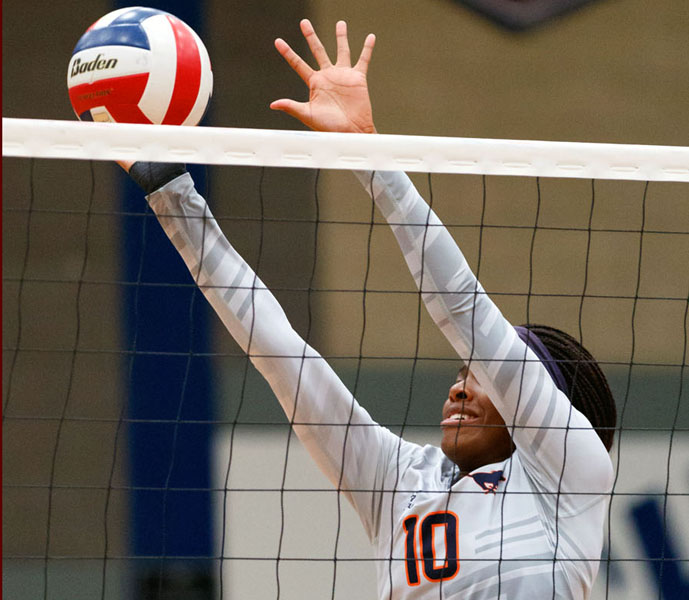 SACHSE — The Lady Mustangs enjoyed another successful campaign in 2016, earning the top seed out of District 10-6A, and then sweeping JJ Pearce in the bi-district round.

However, a short time later, Sachse’s season ended with a three-set loss to Rockwall in the second round.

Now, head coach Rikki Jones and her team, which returns numerous players, are back again for another run.

That’s good, because there are some challenges ahead for this edition of the Lady Mustangs. Addressing them starts this week, when Sachse returns to the floor for three days of practice before a Friday home scrimmage with Wylie and DeSoto.

“It helps that most people who are going to be on there are going to have varsity experience,” she said, “but when people leave, I still need to fill in gaps.”

One spot that must be filled is libero, which is now vacant after three-year starter Delaney Price graduated.

“Even if they have varsity experience … they still have to get acclimated to new roles and responsibilities,” Jones said, “what their jobs are going to be.”

She added, “It’s open for multiple folks. I have some kids who played last year (as defensive specialists), and it may be a role that sort of changes hands throughout the year, based on who is doing well. It’s probably on a game-to-game basis who has the stats and who has the demeanor to do it. I have some really strong candidates who are going to be fill in that role. It’s going to take the mental aspects to fill in that role more than the physical aspects.”

Another big loss was four-year starter Meaghan Jones, an outside hitter and middle blocker.

“That’s a gap we’ll have to fill,” Jones said. “I do have to fill an outside hitter role … We have really strong candidates (for that). I just have to find who fits what role the best.”

Those early non-district contests and later ones, plus three tournaments in August, will be solid testing grounds for Sachse as it preps for the Sept. 8 district opener at home against Rowlett, with which it shared the 2016 district crown.

“I’ll be fiddling with line ups and match ups and personnel throughout that,” Jones said. “We have three tournaments that will give us a lot of games to fill (the line up) out, and see what works best, not just in district but in the playoffs. I would like to have a deeper run than we’ve had the last couple of years.”

END_OF_DOCUMENT_TOKEN_TO_BE_REPLACED

Gov. Greg Abbott announced Sept. 7 that a third special session begins on Sept. 20, with redistricting one of the issues to be considered. The session will include four other agenda items: American Rescue Plan Act appropriations, transgender athletes' participation in...

END_OF_DOCUMENT_TOKEN_TO_BE_REPLACED 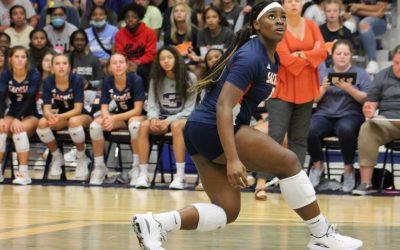 As the Sachse Lady Mustangs roster gains experience, their battles become competitive. Taking on the Plano Lady Wildcats, the Lady Mustangs lost the match in five sets on Aug. 31. Plano (14-6) came out aggressive during the evening with their outside hitters. Despite...