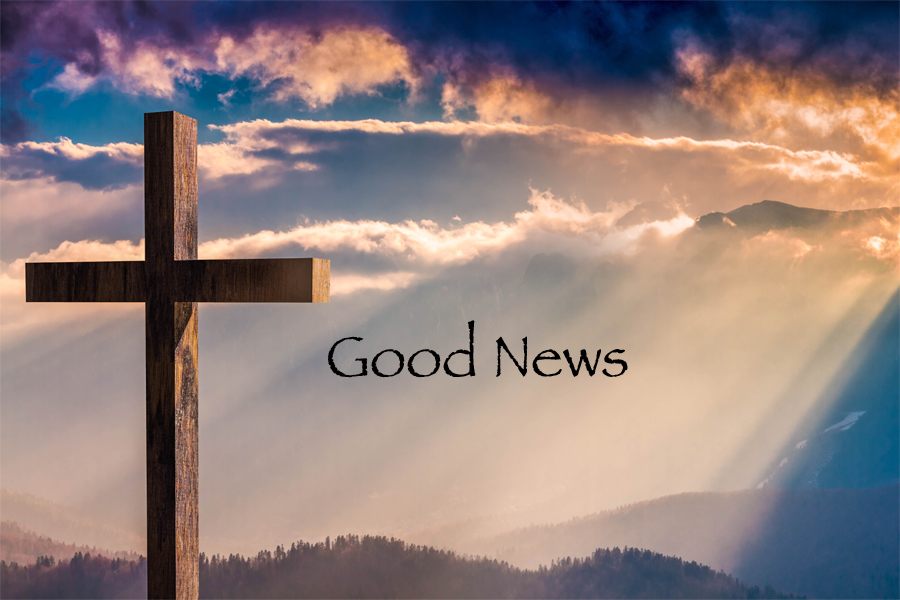 I very much enjoy the season we’re in right now…Christmas. It’s not so much of the lights and shopping that grabs my attention, but rather the remembrance of God’s love for us. The fact that God loved us so much, that He sent His Son Jesus down to earth to be with us, so that we can one day be with Him! God desired such a loving relationship with us that He was willing to make the sacrifice of His only Son.

Though Christmas is a season known for its peace and joy, for some people it can be known as the most stressful time of the year. It’s the time when people and families come together, and it may be a time when you’re in the company of a stressful relationship…something or someone that you haven’t had to endure for the entire year until now. So the question becomes ‘How do I connect and touch the heart of a person that I’ve been in a stressful relationship with?’ I’m glad that you’ve asked that question because the scriptures give us a great example found in the life of Rehoboam.

Rehoboam was Solomon’s son. Many people know and have heard of Solomon as he was known as one of the wisest men who lived the earth. And you would think that with his overwhelming wisdom that his son would also be known for his exceptional wisdom, but he wasn’t. When Rehoboam was made king after his father’s death (1 Kings 12), the people complained to him about the hard labor demands that his father Solomon instituted among them. The older counselors advised Rehoboam to lighten the labor demands and become of servant to the people, and they would be his loyal servants forever. But Rehoboam rejected the advice of the older men and sought the advice of the younger ones. The younger ones told him to increase the burdens and taxes of the people. And unfortunately, Rehoboam took their advice. It resulted in the people rejecting him as king and ultimately Rehoboam fled to Jerusalem.

There’s some things that we can learn from Rehoboam that could pose as great tips for touching the heart of those whom we’re in strained relationships with. First, we must remember to GET beyond ourselves. Rehoboam’s bullying as king caused him to lose respect of the people. No matter who we are or what we’ve accomplished, we must always remain ‘others-minded’. Scripture tells us that we should think more highly of others than we think of ourselves (Philippians 2:3). Secondly, we must GROW beyond ourselves. Rehoboam showed a spirit of being unteachable when he rejected the advice of his seasoned and trusted counselors. And his unteachable spirit cost him an entire nation. As we engage in stressful relationships, we should remember to listen more and speak less. Allow our hearts to learn and be understanding concerning a person’s heart and embrace the fact that it’s not all about us, but it’s about the other person. Proverbs 20:5 states ‘Though good advice lies deep within the heart, a person with understanding will draw it out.’

Lastly, we must GIVE beyond ourselves. Notice that Rehoboam had no interest in what he could give, but rather he was motivated by what he could get from the people by increasing their labor load and taxes. There’s nothing better to overcome your sorrow and misery than by pouring your time and energy into someone else that may be having problems. Giving is a great medicine not only for the receiver, but also for the giver. The Bible tells us that whatever we give, that God will give it back to us (Luke 6:38). Spend less time focusing on your own gain, and focus on being a blessing to others. That’s another reason why I love this season so much…even unbelievers become kind, loving, and giving during the Christmas season.

If we follow these simple principles we can reach and touch even the hardest of hearts, and begin to connect to those whom we haven’t connected with in a long time. Allow Christmas to be our example…as God sacrificed His Son for a relationship with us, so we should make sacrifices for the sake of a relationship with an acquaintance, former friend or loved one. Let this holiday be a joyful and memorable occasion for a restored relationship. Be blessed!