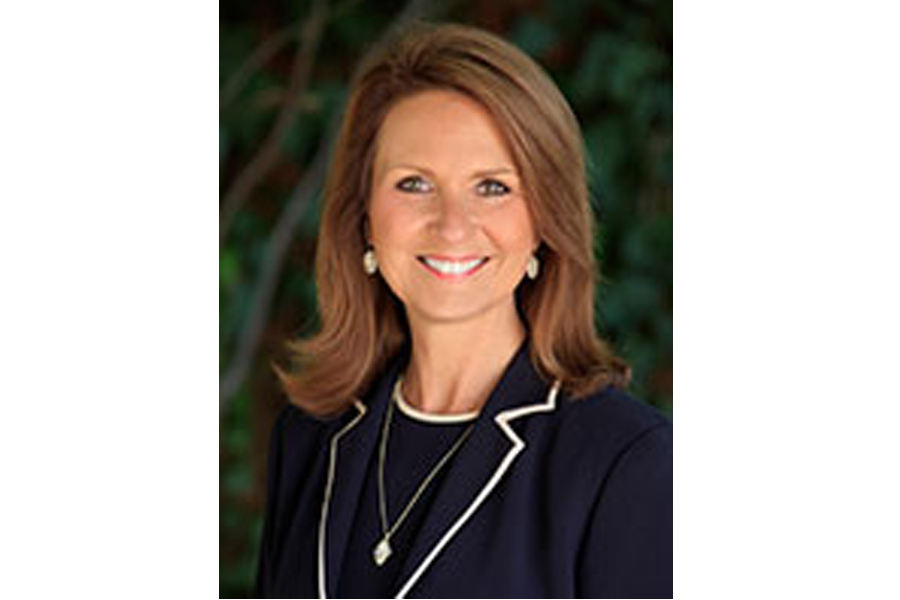 Freshman state Sen. Angela Paxton earned recognition from Texas Monthly magazine this month with her listing as one of the “10 Worst” members of the 86th Texas Legislature.

The magazine issues its best and worst lists every two years after the legislature meets for its biennial session.

Paxton was elected in November 2018 and took office in January as the legislature convened. She is the wife of Attorney General Ken Paxton, a relationship that led to her inclusion on the worst list.

The state senator introduced legislation that would have created a regulatory program administered by the attorney general for certain financial products and services. The proposed legislation was seen as a glaring conflict of interest because her husband is under indictment in Collin County alleging securities fraud and the bill was seen as a possible help for his defense, even though it was not retroactive to his indictment.

Aside from that misstep, Texas Monthly stated Sen. Paxton received good marks for working with veteran senators and seeking to understand the rules of the Senate.

Nearby state Rep. Jeff Leach, who represents Plano and Allen as part of District 67, also made the “10 Worst” list. As chairman of the Judiciary and Civil Jurisprudence he was called out for trying to play both sides of an anti-abortion bill, declaring the bill would not get our of his committee then conducting public hearings on the bill.

The magazine charged that Leach was working for himself in 2019, seeking power and pandering to voters.

Gov. Greg Abbott was named “Most Improved” for guiding passage of an overhaul of school financing and limiting future property tax increases.

Conversely, Lt. Gov. Dan Patrick made the “10 Worst” list for spending much of the legislative session participating in television interviews on border security issues. In Texas, the lieutenant governor presides over the Senate.