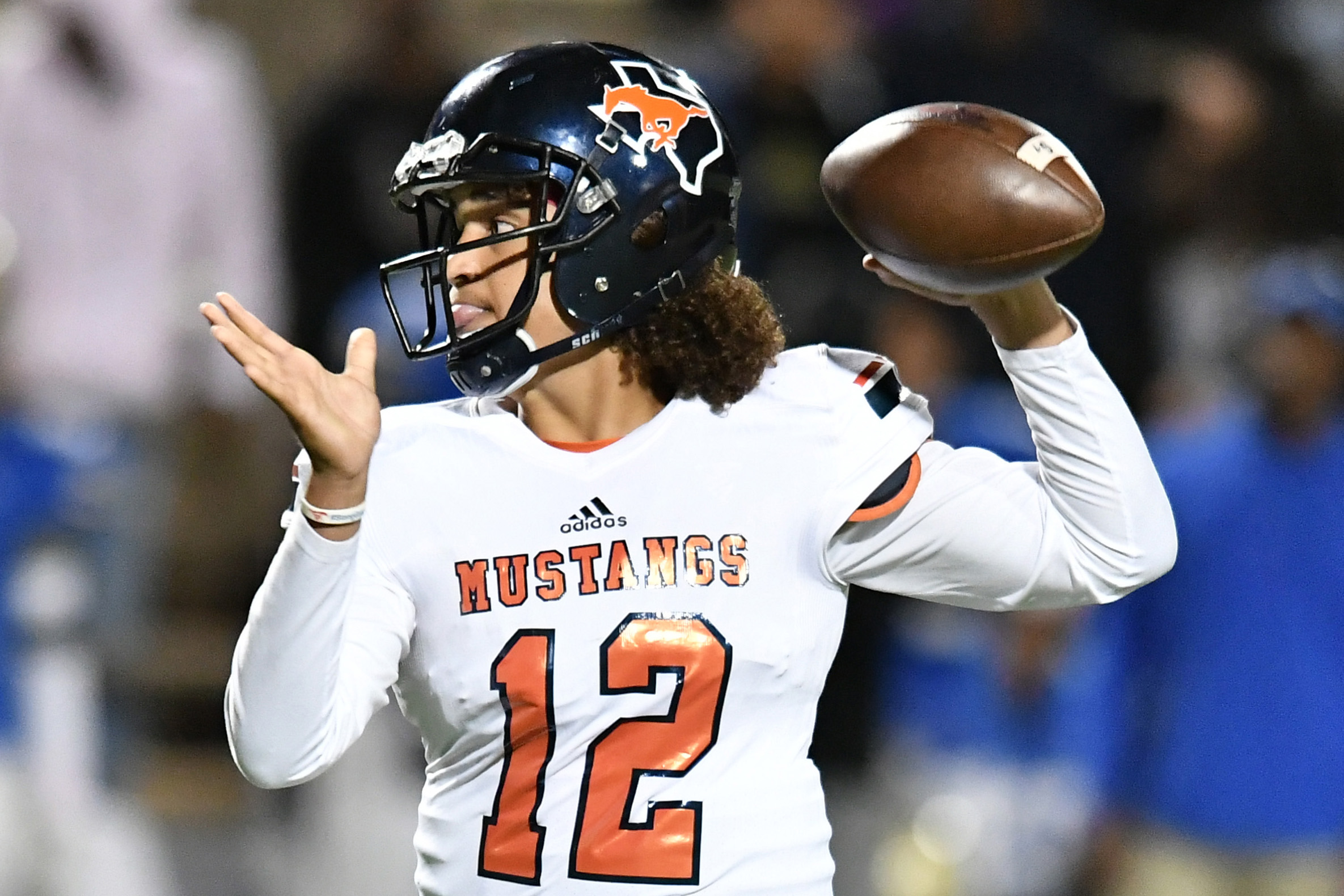 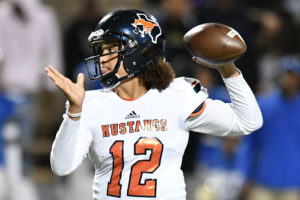 With the start of the football season drawing closer, Dave Campbell’s Texas Football magazine has released their predictions.

The staff picked Sachse and Wylie to make the postseason within Class 6A in 2019, Community in 4A and Wylie Preparatory Academy in Texas Christian Athletic Fellowship Div. II, with Plano East coming up just short in 6A and Wylie East in 5A.

In addition, the schools had players named preseason MVP’s.

The Mustangs, out of Garland ISD, will once again stampede their way to another district title in 10-6A, according to Dave Campbell’s.

Also picked for the postseason were Lakeview Centennial, Rowlett and Wylie.

Below them were North Garland, Naaman Forest, Garland and South Garland.

For the full story, see the July 24 issue or subscribe online.