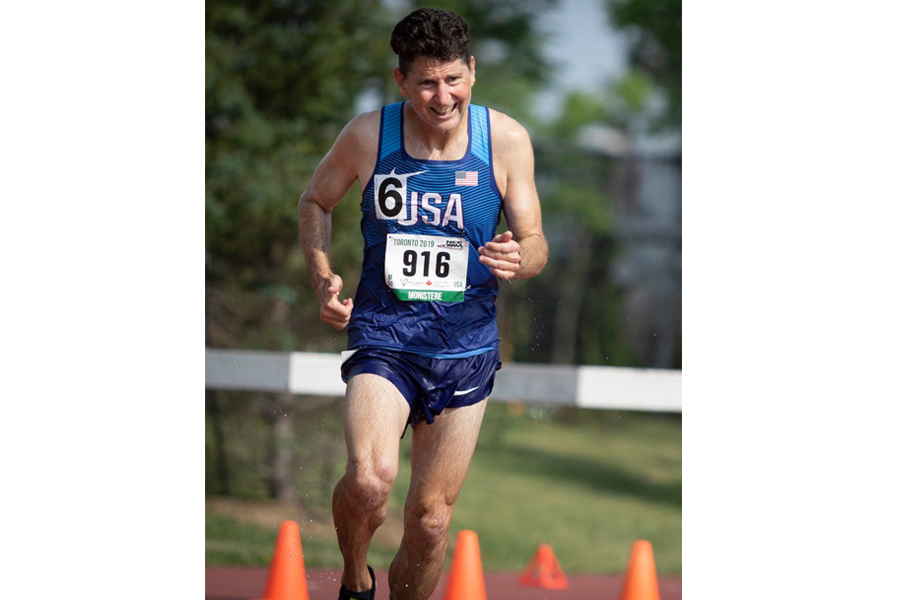 Age not an issue for Wylie runner

For Wylie resident Daniel Monistere, running is not just a hobby: it’s a passion.

The former Louisianian began running at the age of 12 in 1977 and ran his first competitive track meet at 15. From there he moved on to compete for Southeastern Louisiana University in Hammond.

Monistere ran for two years, until he realized that he needed a change.

“The fun of running (in college) had gone away. I left the team and focused on my academics,” he said. “My grade point average showed that my attention wasn’t in the right area.”

For the full story, see the Aug. 1 issue or subscribe online.