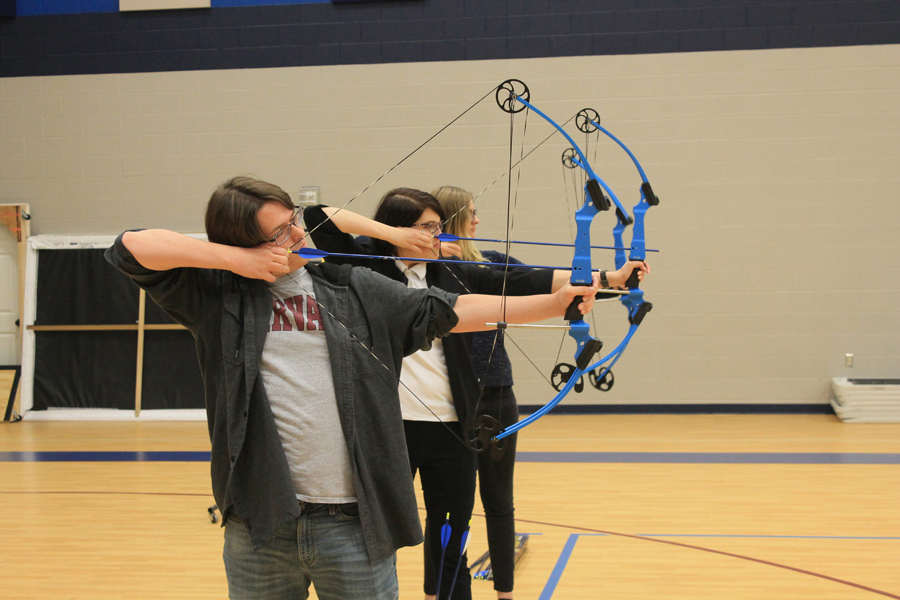 More than a bull’s-eye

For the members of Wylie East’s archery club, perfecting a sport is only one of the targets; in the years since the club formed, the students have also become leaders, teachers and friends.

Chris Bailey, an economics teacher, has been with the club from the beginning. A student approached him with the idea in 2014 and, since Bailey has been an archery enthusiast since his teenage years, he agreed to serve as sponsor.

For the full story, see the Nov. 21 issue or subscribe online.