Seniors use art to spread positivity 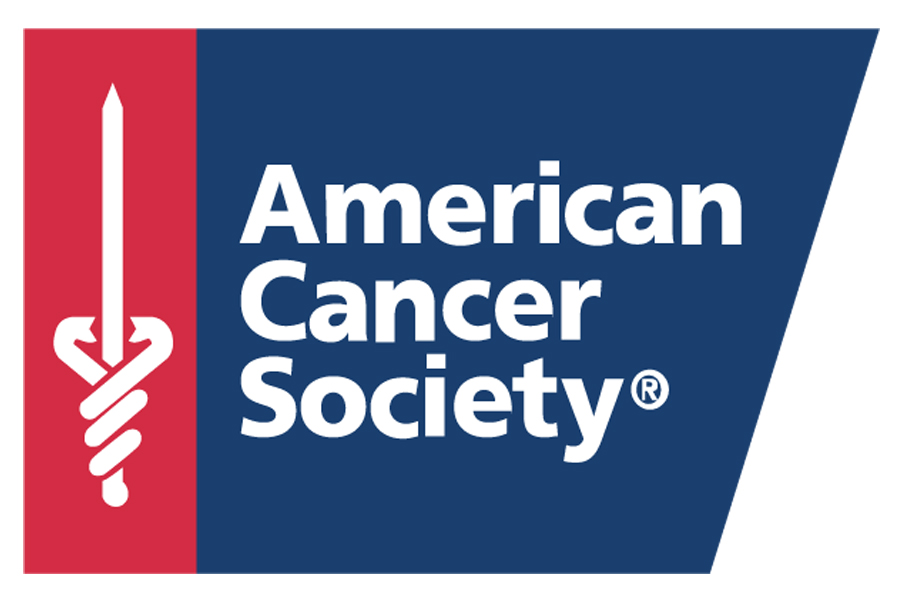 Two teens are showing their community that you’re never too young to start making a difference.

Murphy resident Sanjana Pemmaraju and Plano resident Ronak Shah, both rising seniors at Plano East Senior High, know what it’s like to watch a family member battle cancer. That’s what led them to form their own nonprofit.

They launched Creativity for Cancer earlier this year. The first major event was an art contest themed “What Positivity Means to You” that began last month, and winners were announced Tuesday, July 7.

Entries were open to anyone over the age of 5. Winners include Joseph Fung in the digital art category, Zarine Kumar for painting, Riya Verma for physical art and Arjun Jagada for photography.

Pemmaraju noted that they received 16 entries. To submit a piece, an artist had to pay a $5 entry fee that went directly to the American Cancer Society.

Between entry fees and 30 other donations, Creativity for Cancer received $1,545 in total. In a post-fundraiser write-up, they reported that the money could buy 154 Petri dishes for cancer research, lodging for at least 10 cancer patients or 5,150 test tubes for scientists working to find a cure.

The PESH students had also planned larger events – for example, a basketball tournament – but the pandemic put them on pause.

Shah and Pemmaraju aren’t letting COVID-19 slow their momentum, though.

“Quarantine was a blessing in disguise,” Shah said. “It gave us more time [to plan].”

A downside is that social distancing prevents them from drawing crowds. As soon as it’s safe, they’ll be hosting tournaments, trivia nights and more.
Though they’re not yet seeking to make Creativity for Cancer a state-recognized nonprofit yet, it’s one of the teens’ long-term goals; first they need to graduate high school and finish college applications. Shah is considering a major related to business, while Pemmaraju plans to major in environmental engineering and minor in business.

“We want the community to know it doesn’t matter what age you are. Fundraising isn’t just raising money, but coming together,” she said. “We want to spread a message of staying positive. [Art] can be a way for people to be lighthearted.” 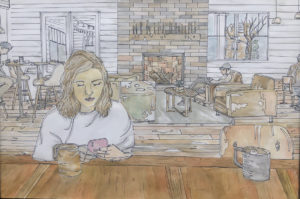 Riya Verma’s “Coffee Shop on a Sunday” won Creativity for Cancer’s physical art category. Verma wrote in her artist’s statement that she enjoys the calm, homey feeling of a coffee shop. 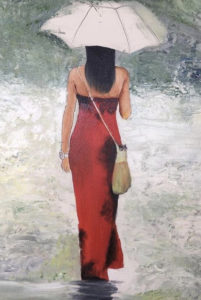 Zarine Kumar won the painting category for “Lady in Red.” She wrote that it represents the idea of not looking back on the past, but moving forward. 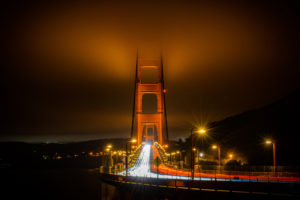 Arjun Jagada won the photography category with “Sleep?,” which he took on a vacation to San Francisco. “This picture depicts a busy city that never sleeps, and serves as a testament to my personality, with bold colors, masked by the clouds of mystery,” he wrote. 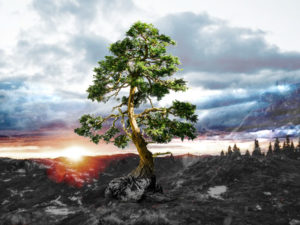 Jospeh Fung’s “Transfiguration” won Creativity for Cancer’s digital art category. “The tree within the image represents the beautiful metaphor that good will emerge from adversity,” he wrote in his artist’s statement. 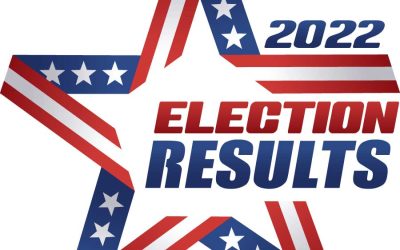 Four Wylie ISD trustee positions were on the line today and the two incumbents and two former high school principals holding comfortable leads over their challengers.  Collin County election results show 64 of 105 voting centers as of 11:12 p.m. this evening and...