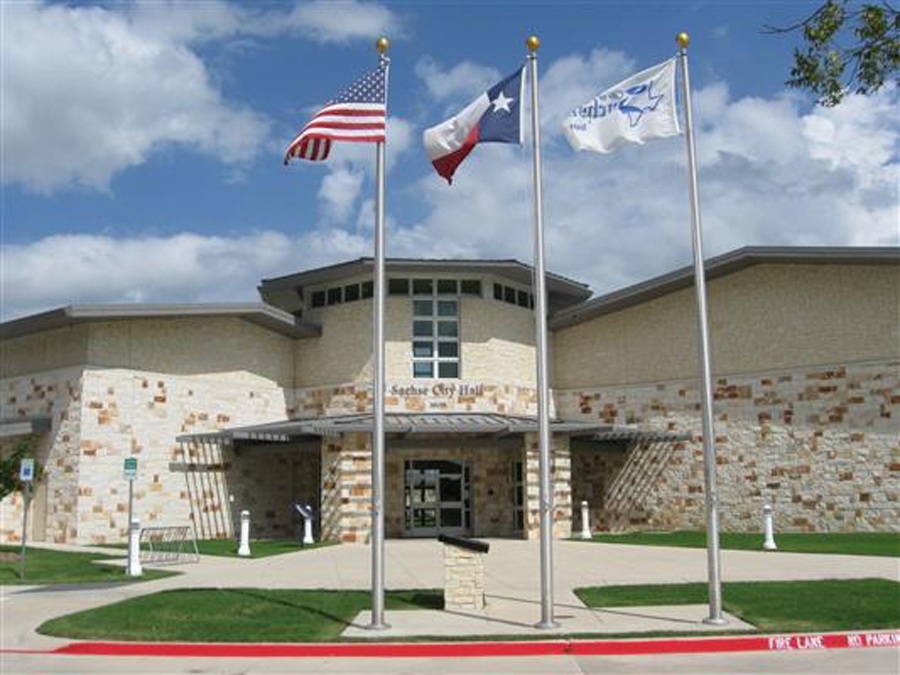 Councilmember Brett Franks began the meeting by compli­menting efforts by city staff and the police and fire departments to provide fun and safe alterna­tives to trick or treating this year. Franks said he was grateful the city was able to find a compro­mise and said he only heard pos­itive feedback from residents. The police and fire department provided a candy chute while the parks and recreation staff deliv­ered candy bags and pumpkins throughout the city.

“In lieu of not being able to do our traditional stuff,” Franks said. “It was a great alternative and the community really embraced it.”

The council voted to can­vass the returns of the general election held Nov. 3, officially naming Frank Millsap as coun­cilmember for Place 3. Millsap defeated incumbent Paul Wat­kins, who was not present at the meeting. The final voting numbers canvassed by the city were 4,893 votes for Millsap and 4,673 votes for Watkins. Chance Lindsay ran unopposed in the Place 4 spot and received 8,462 votes.

For the full story, see our Nov. 26 issue or subscribe online.