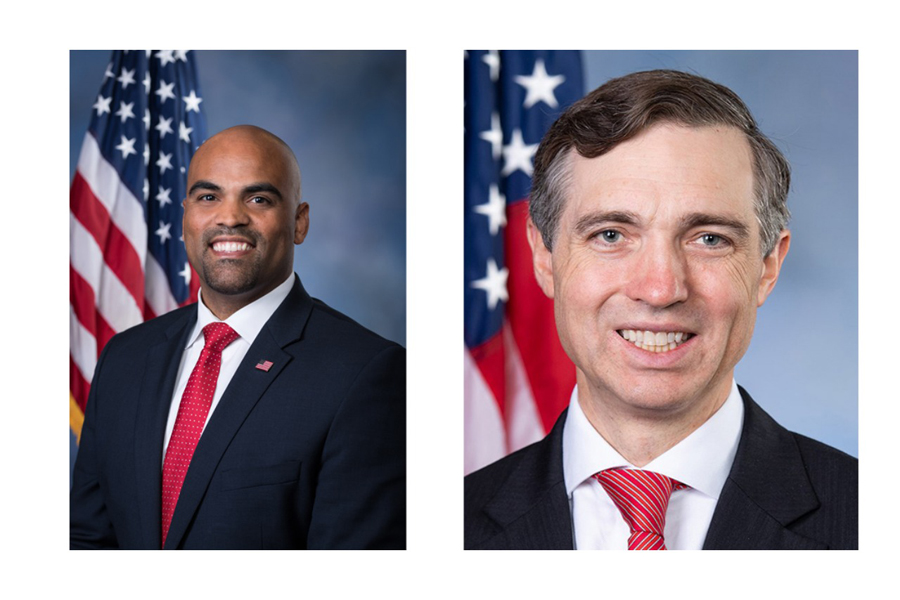 U.S. Rep. Van Taylor didn’t support the package that would have delivered stimulus checks of $2,000 to Americans who qualified.

But Taylor’s colleague in the House, U.S. Rep. Colin Allred, did vote for the most recent stimulus package, which gave $600 checks in addition to other measures to help the country weather the pandemic.

The House of Representatives and the Senate approved the $2.3 billion spend­ing measure – which included $900 bil­lion for the stimulus package and $1.4 trillion in government spending – in late December. President Donald Trump ini­tially criticized the bill, including how it did not contain enough money in di­rect payments for Americans, before he signed the bill on Dec. 27.

For the full story, see our Jan. 7 issue or subscribe online.