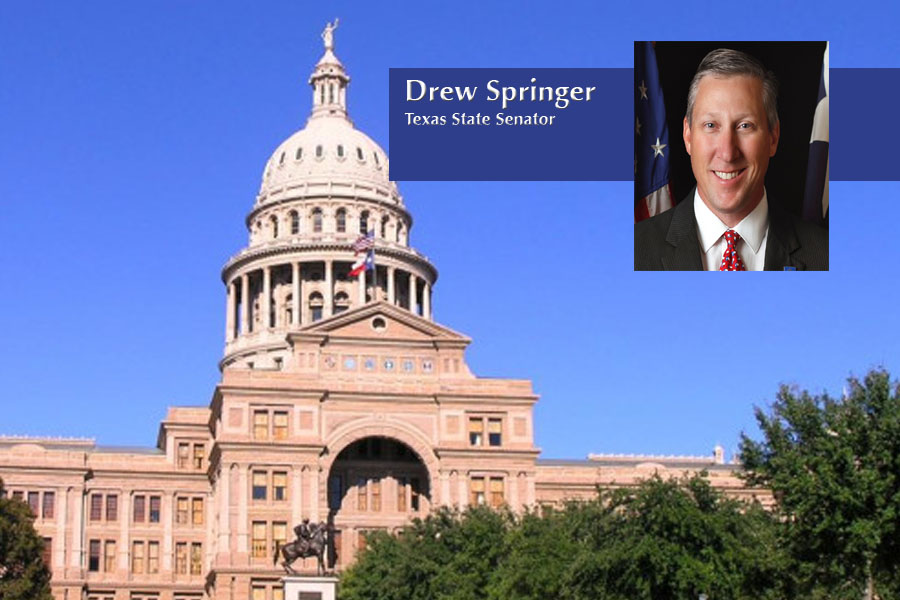 Springer previously repre­sented house District 68 since 2013 and was recently named to the Senate Committees on Administration, Higher Edu­cation, Local Government and Nominations. Springer also serves as vice chair on the Sen­ate Committee of Water, Agri­culture and Rural Affairs.

Springer said the transition to the State Senate was easy because of his time in the Tex­as House of Representatives, where he worked with multiple county judges, commissioners and mayors.

For the full story, see our Jan. 28 issue or subscribe online.