Cops and Campers resumes this summer 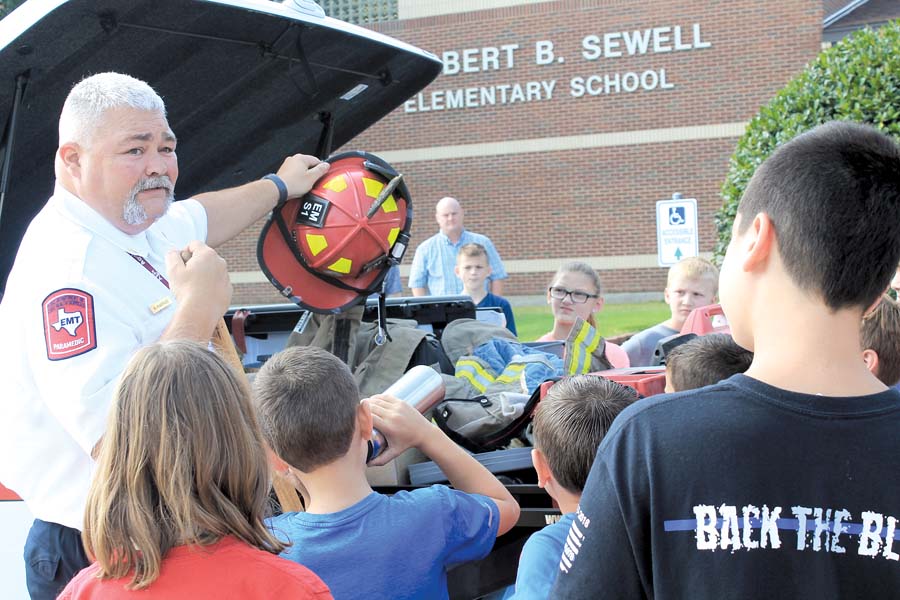 The popular Cops and Campers program hosted by the Sachse Police Department will be back this summer with some modifications after the COVID-19 pandemic forced the department to cancel the event in 2020.

The program is a free sum­mer youth camp open to all Sachse students in grades three through eight.

Sergeant James Wills, who has overseen the Cops and Campers program for four years, said the department made several changes to keep everyone as safe as possible.

The 16-year Sachse police veteran said historically the department offered four week-long camps for children of all age groups. The week would end with a field trip, typically to In-Sync Exotics in Wylie.

The biggest change this year is that the department is offer­ing eight one-day camps sepa­rated by age. Cops and Camp­ers will offer four camps for elementary students and four for middle school students. Each camp will be limited to 15 campers per day.

“COVID-19 put a kink in things, and we are still trying to be careful,” Wills said.

The sergeant said there will not be a guest speaker this year. In the past, Wills said they would often bring in a K-9 unit from another law en­forcement agency or the De­partment of Public Safety, who would fly in their helicopter for the campers to see.

They will still take campers on a field trip, says Wills, and they plan to go to the Heard Museum in McKinney.

For the full story, see our April 29 issue or subscribe online.