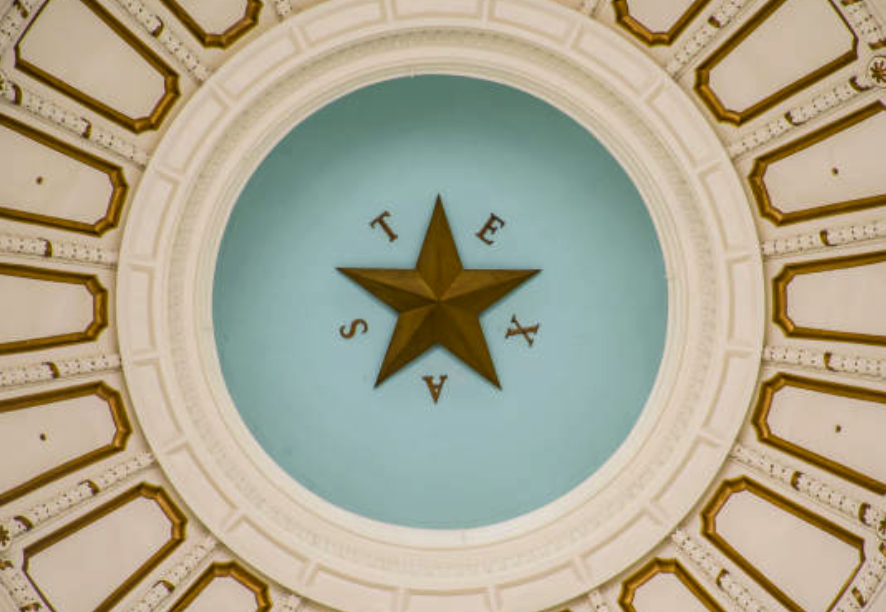 A reported 51 Democrats from the Texas House left Austin today, breaking quorum in a show of defiance against proposed voting legislation.

“Today, Texas House Democrats stand united in our decision to break quorum and refuse to let the Republican-led legislature force through dangerous legislation that would trample on Texans’ freedom to vote,” according to Democratic leaders of the House. “We are now taking the fight to our nation’s Capitol. We are living on borrowed time in Texas. We need Congress to act now to pass the For the People Act and the John Lewis Voting Rights Act to protect Texans — and all Americans — from the Trump Republicans’ nationwide war on democracy.”

Reports indicate that a majority of the House Democrats have flown to Washington, D.C. on two chartered flights to work on passage of federal voting legislation.

“Texas Democrats’ decision to break quorum of the Texas Legislature and abandon the Texas State Capitol inflicts harm on the very Texans who elected them to serve,” Abbott said in his release. “As they fly across the country on cushy private planes, they leave undone issues that can help their districts and our state.”

“These actions will put at risk state funding that will deny thousands of hard-working staff members and their families a paycheck, health benefits and retirement investments so that legislators who broke quorum can flee to Washington, D.C. in private jets,” Phelan said in his statement.

Lt. Gov. Dan Patrick tweeted a message about “House Dems flying off to DC on a private jet with a case of Miller Lite, breaking House quorum, abandoning their constituents, while the Senate still works.”

Vice president Kamala Harris applauded the Texas contingency via Twitter saying, “I applaud them standing for the rights of all Americans and Texans to express their voice through their vote, unencumbered.”