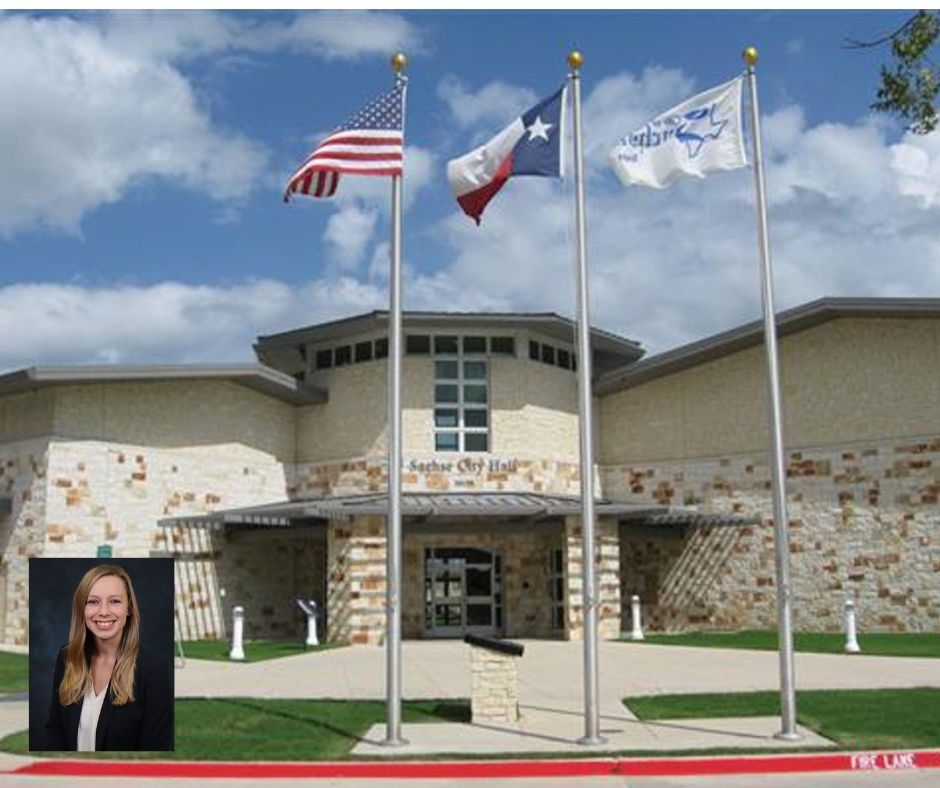 At the start of the new year, the city of Sachse’s first assistant city manager will report for duty.

Director of Strategic Services, Lauren Rose, was promoted to the new position effective Jan. 3. The city announced the promotion of Rose, 31, in a press release Dec. 7.

In the four years Rose has worked for the city of Sachse, aside from her current position, she has served as assistant to the city manager and as strategic services manager.

Rose has been in her current position since 2021. She oversees the Information Technology and Neighborhood Services divisions within the city manager’s office. She also leads the team responsible for the city’s website, social content and media communications.

City Manager Gina Nash said the position of director of strategic services will not be replaced, and the responsibilities will be handled by the assistant city manager.

“Lauren is already an integral member of the city’s core executive leadership team, and she offers both a high level of professionalism and deep expertise to assume the responsibilities of our newly created assistant city manager position,” Nash said. “Her knowledge of both the city’s operations and our community will be a valuable asset in continuing to provide a high-level of professional service in all of its work.”

As assistant city manager, Rose will attend city council and other public meetings and represent the city manager’s office as a member and liaison to city boards and other key groups. She will also lead planning and implementation for improved procedures, methods and systems to increase the effectiveness and efficiency of city operations.

Prior to working in Sachse, Rose served as Assistant to the City Manager and Management Analyst for the city of Mesquite.

Rose earned a bachelor’s degree in political science from Austin College in 2013, and a Master of Public Administration from The Maxwell School of Citizenship and Public Affairs at Syracuse University in 2014.