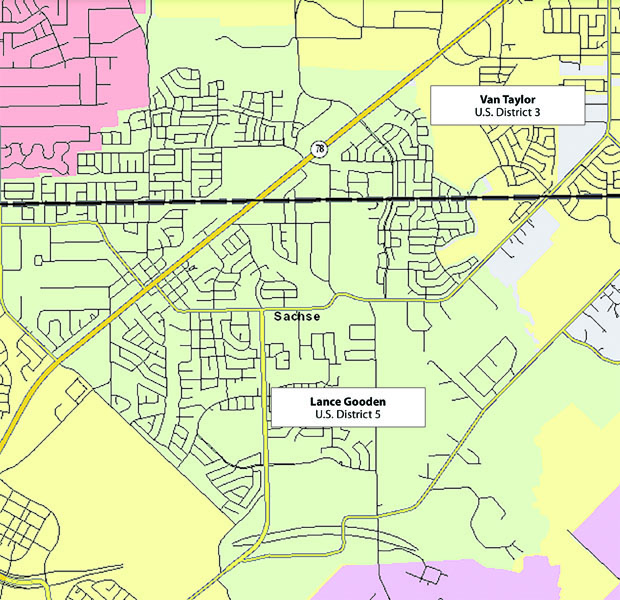 Following the 2020 Census, the Texas Legislature completed the important task of redrawing the electoral maps to be used over the next decade.

Three new laws are set to take effect Jan. 18 following their approval during the 87th Legislature. House Bill 1, which sets the boundaries for Texas House of Representatives districts; Senate Bill 4, which lays out the districts for the Texas Senate; and Senate Bill 6, which redraws the barriers of U.S. House of Representatives districts in the state, all address the required redistricting following the U.S. Census.

The new districts, officially signed by Governor Greg Abbott on Oct. 25 of last year, account for the past decade of population growth in Texas. They also account for the two congressional districts the state picked up from its growing population.

However, the districts laid out in HB 1 and SB 6 are currently facing at least five different legal challenges, one of which comes from the U.S. Department of Justice, which alleges they violate provisions in the 1965 Voting Rights Act. The DOJ has also asked that the new districts not be used in the March primaries.

The lawsuit’s main claim is that the new districts discriminate against Black, Latino and other minority voting groups, while bolstering the voting power of Texas’ white population. It also alleges the districts do not reflect the growth of the state being driven by people of color.

For the full story, see the Jan. 13 issue of the Sachse News.