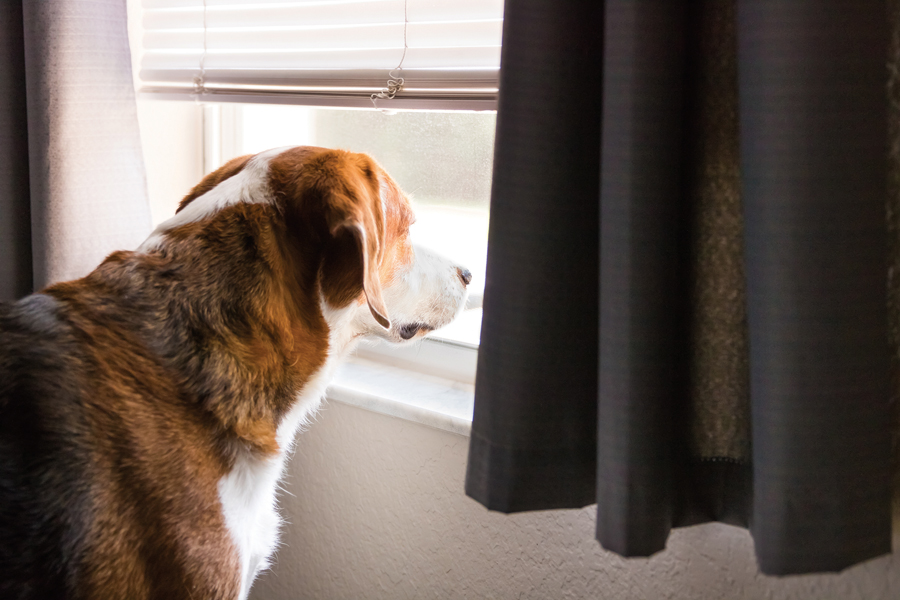 Texas is now a safer place for dogs thanks to the Safe Outdoor Dogs Act, which went into effect Jan. 18 and bars pet owners from using a chain to tether a dog outside.

The law, Senate Bill 5, was vetoed last summer by Gov. Greg Abbott but subsequently passed during the third special session in the fall. Animal rights advocates said the bill is “a huge step forward in protecting everyone from the dangers of inhumane tethering.”

Along with disallowing chains for tether, the law establishes basic standards of shelter and care for dogs left outside. Owners will have to provide shelter, shade and clean water for their outdoor pets.

When tethering a dog, the law disallows a restraint that has weights attached or is shorter than 10 feet or five times the length of the dog, measured from the base of the dog’s tail to the tip of the its nose. The bill also requires harnesses be properly fitted.

The law does allow for exceptions, such as restraining a dog in a public camping or recreational area, or if the dog and owner are engaged in, or training for, an activity conducted under a valid license issued by the state associated with the use or presence of a dog.

There are certain other exceptions written into the law as well, such as situations where a dog must be restrained temporarily or when a dog and pet owner are hunting or engaged in shepherding or herding cattle or other livestock.

For the full story, see the Jan. 27 issue of the Sachse News.