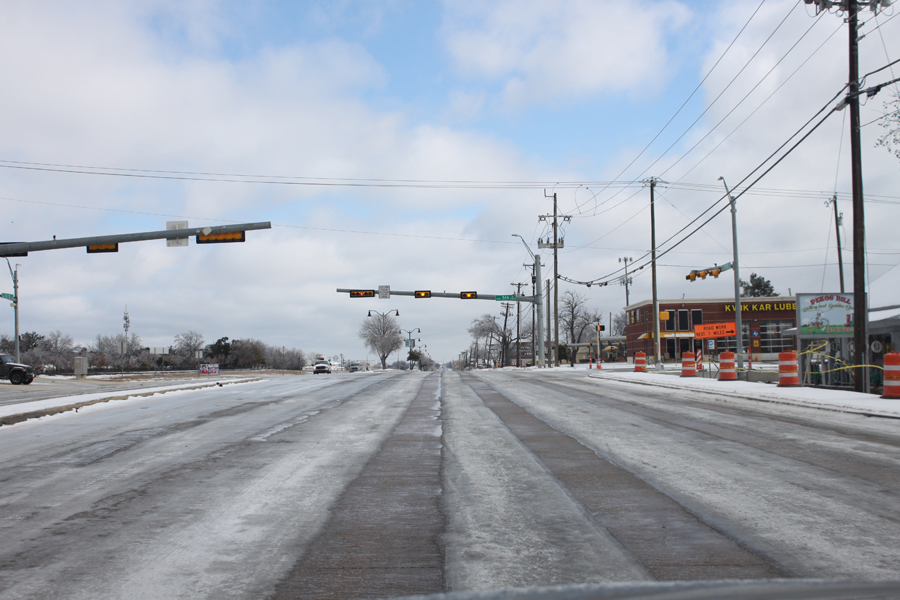 Winter storm Uri was on the minds of many Texans as last week’s storm impacted North Texas, and while there were reports of power outages and felled trees, the winter weather did not pummel the state as it did a year ago.

As the temperatures dropped, all indications were that the Texas power grid would meet demand.

Most power outages were caused by ice buildups on transformers or tree falling across powerlines and some communities were impacted more than others.

“The state of Texas has deployed a plethora of resources to ensure our communities have the support they need to respond to this storm,” Gov. Greg Abbott said in a Feb. 3 news release. “Texas is experiencing one of the most significant ice events in decades, but we have taken unprecedented steps to ensure that our power grid continues to function reliably despite treacherous weather conditions.”

The governor said 27 Texas agencies responded to the storm to help ensure Texans had the resources they needed.

Prior to the storm, ERCOT did not call for Texans to reduce their use of electricity, but instead appeared to use market and regulatory measures to help increase production.

One step the agency took was submitting a request with the Texas Commission on Environmental Quality known as “enforcement discretion” which would allow power plants to exceed their air pollution limits to produce power demands needed through the storm.

For the full story, see the Feb. 10 issue of the Sachse News.