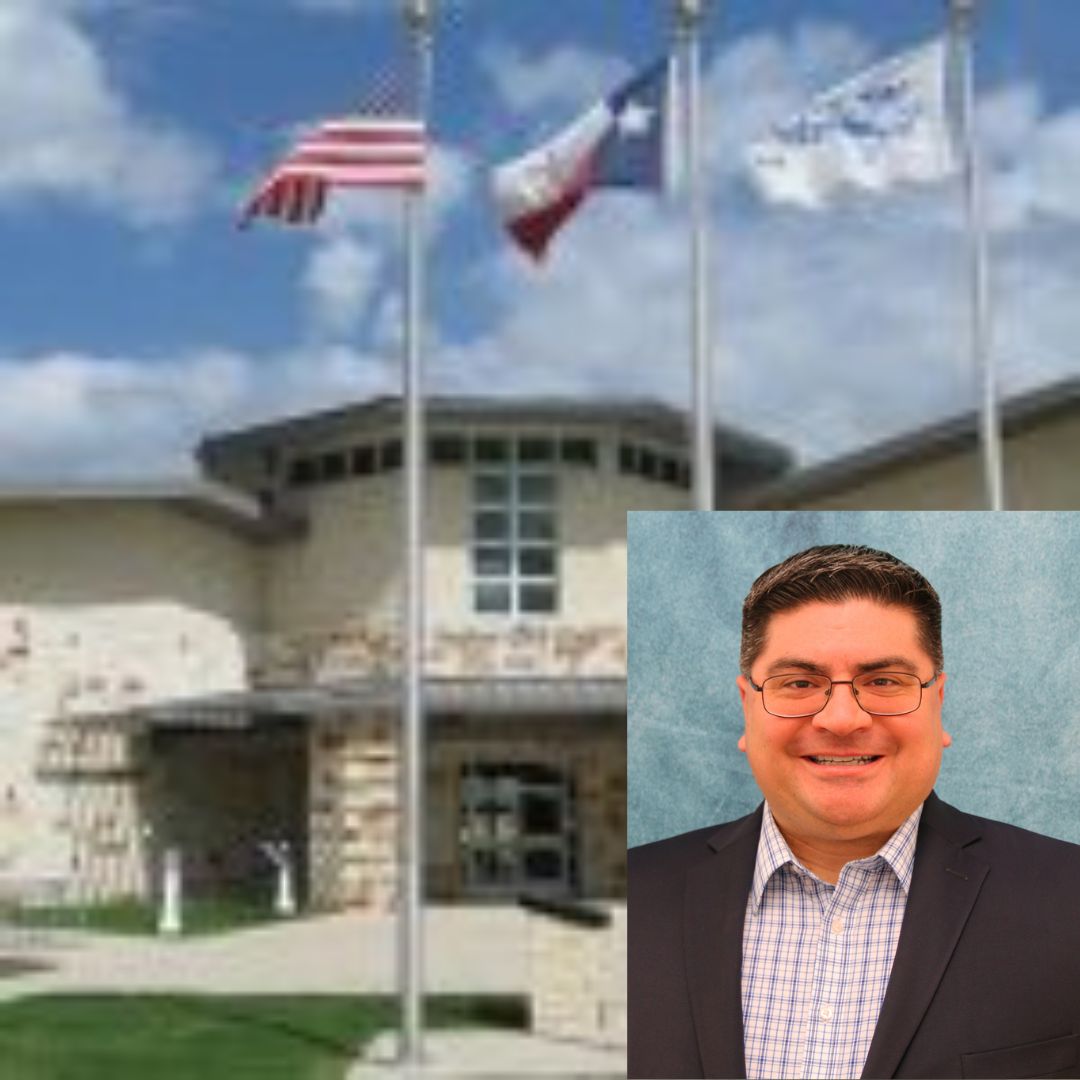 Sachse resident Adrian Rodriguez, who is running for City Council Place 6, is looking to efficiently grow the city and keep its small town charm.

“I primarily would like the opportunity to serve in hopes of continuing to build and expand the city of Sachse while maintaining the small-town quality of life that originally attracted me in the first place,” Rodriguez said.

Rodriguez received a bachelor’s degree in biology from the University of Texas at Austin and a master’s degree in finance and strategic management from Southern Methodist University. He says some of his leadership qualities include his ability to delegate and communicate effectively.

Rodriguez has a broad spectrum of work experience having had jobs with Walgreens, Target and the Food and Drug Administration, and said, he has managed teams from as small as three employees to as many as 120. He currently works for a startup pharmaceutical company in Dallas as the director of quality and safety.

“I lead by example, offer training to those who request it, and provide guidance to those who have previously worked with me,” Rodriguez said.

The biggest issue facing the city is the need to manage its fast growth, said Rodriguez.

“I want to ensure that we as a community are allowing ourselves to do it correctly, efficiently, and most importantly, without sacrificing our quality of life and increasing our debt,” Rodriguez said.

Rodriguez said he thinks his biggest contribution would be his problem-solving skills and ability to think outside the box on issues concerning economic development.

For more city election coverage, subscribe to the Sachse News.