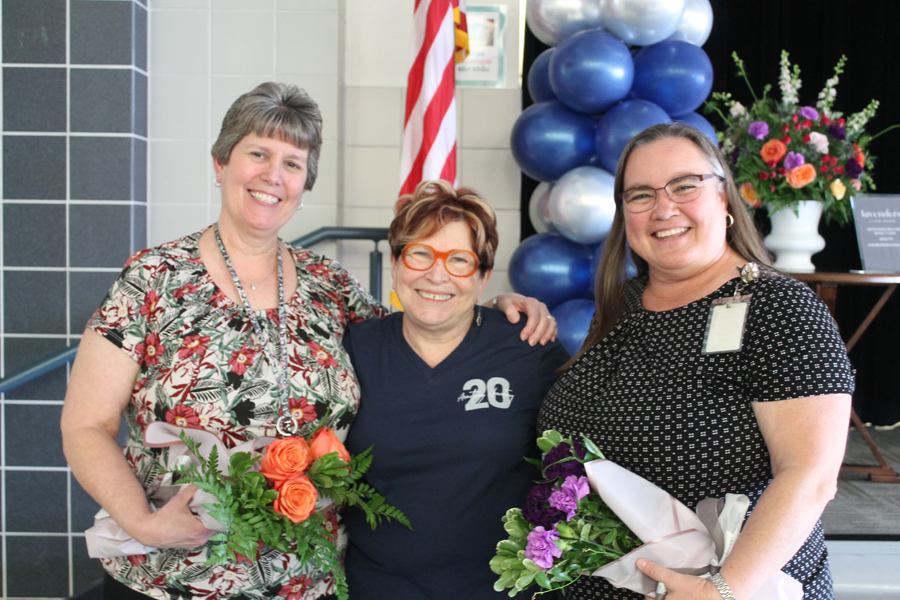 Former and current staff joined the community in recognizing a high-flying school in Sachse.

Armstrong Elementary School, named after Lt. Col John W. Armstrong, celebrated its 20th anniversary Thursday, April 14, with the help of some familiar faces across the community.

The school, whose mascot is the Aviators, is also the only school in Garland ISD to be named after one of its former students.

Armstrong was a pilot in the U.S. Air Force during both the Korean and Vietnam Wars. He was shot down in 1967 and is still listed as “missing in action.”

Becky Ayars, who served as the school’s first principal from 2002-2011, recalled several community members petitioning Garland ISD to name a school after Armstrong. One of those was Maj. Gen. Don Payne, who became the strongest advocate for his wartime friend.

“He was so nice and he told me the whole story,” Ayars said. “It turned out that my husband was a pilot in Vietnam but not at the same time [as Armstrong].”

The school’s original dedication was held Nov. 10, 2002, 35 years and one day after Armstrong’s aircraft was shot down in the skies over North Vietnam.

For the full story, see the April 21 issue of The Sachse News.