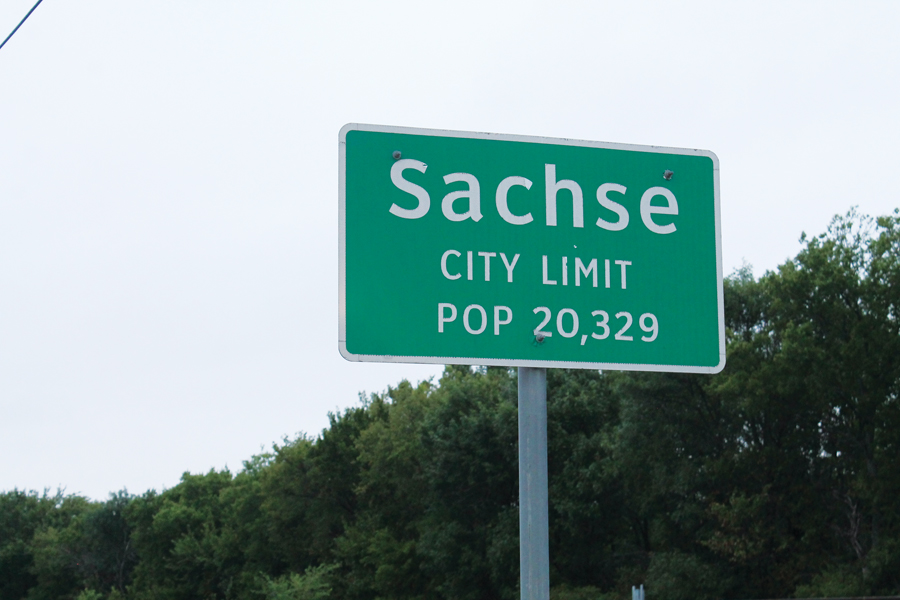 Although the decennial census showed population growth for the entire United States, a record number of counties across the country showed a natural decrease in the Vintage 2021 dataset.

A “vintage” dataset is named for the final year in a time series for data collected by the U.S. Census bureau. The 2021 data was calculated between the release of data from the 2020 Census and July 1, 2021.

It is considered to be a yearly revision to census data at the national, state and county levels, but the 2020 census is still the general basis for municipalities and used for apportionment of congressional districts.

Collin County bucked the trend, ranking the second highest in terms of numerical growth from July 1, 2020 through July, 1 2021 gaining 36,313 residents, according to census data. It also received the third highest number of domestic migrants, 30,191.

Five of the 10 fastest growing counties were located in Texas. The state was also home to four of the 10 highest growth metropolitan areas.

The Dallas-Fort Worth Metroplex experienced the most numeric growth between July 1, 2020 and July 1, 2021, according to census data in the Vintage 2021 dataset.

Natural decrease occurs when an area experiences more deaths than births and 2021 had an intensified mortality rate and fewer births caused by the COVID-19 pandemic.

Countywide data for birth and death rates was not available in the census data.

Despite the natural decrease, Christine Hartley, the assistant division chief for estimates and projections in the Census Bureau’s Population Division, said in a March 24 news release the figures are not as bad as they seem.

She said the growth of internal migration numbers largely offset the results of natural decrease.

City Manager Gina Nash said the overall population growth was gradual and the city was prepared because of more expansive growth from the 1990s through 2010.

One factor that has served the city well, said Nash, is the 2017 Comprehensive Plan.

“That really helped set the tone on how to develop the remaining land in Sachse,” Nash said. “A Comprehensive Plan really is the roadmap for any city to ensure they manage growth effectively.”

While the growth may stretch the best of city plans, it also has tremendous potential to attract better commercial entities to a city.

“The growth in population brings more density which helps in recruiting desired restaurants and retail,” Nash said. “The Station residential growth has been a game changer in that we are talking to retail and restaurant options that would not have talked to Sachse in the past because we did not have the population density they need to support restaurants.”

Growth does have an impact on the city’s infrastructure, said Nash, but the city has also taken steps to address its growth.

“We have worked diligently to prepare through updates of plans, such as our water rate study, to ensure we have planned for design and construction of needed improvements,” Nash said. “Additionally, the passage of the 2021 Road bond included not just current needs, but future needs through build out.”

There are currently 1,290 veterans living in the city, census data shows, and 22.8% of the population was born outside the United States.

The median household income in Sachse is $109,098, according to census data. Income per capita is $45,043 and 3.7% of the population is considered to be in poverty.

For more great stories and to support local journalism, subscribe to The Sachse News.