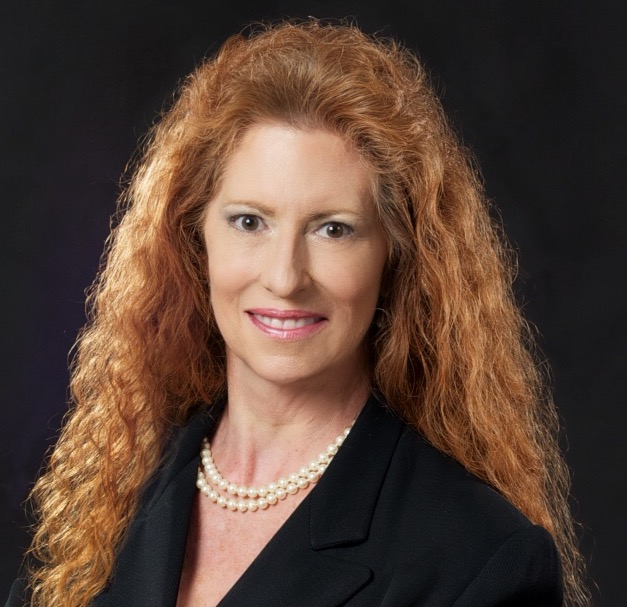 As growth in Collin County continues, transportation and budgeting remain vital — two issues that fall under the purview of the commissioners court.

The primary function of the county commissioners court, said Commissioner Cheryl Williams, is to be the financial arm of the county. She added that commissioners work with various elected officials within the county, such as the sheriff, county clerk and district clerk, to set the budget for each department and the county overall. The court also sets the county tax rate as part of the budgeting process.

As the budget season begins, Williams said most day-to-day duties consist of speaking with department heads, who are also elected officials, to determine their budgetary needs.

“We have a budget office, which compiles information and makes recommendations,” Williams said. “So, we will be speaking with them.”

“Most cities, other than very small cities, are manager council forms of government,” Williams said. “So, you have someone there who is doing the day-to-day management of the city, and you are setting broad range policy at the council level and expecting those policies to be put into place by the city manager.”

At the county level, it is more hands-on, said Williams, especially regarding the budget.

“We get into a lot more detail,” Williams said. “Council, they are going to bring you a recommended budget, and you are probably going to look at it around the edges.”

Williams said she represents 17 cities, including Wylie, so much of her time is spent meeting with mayors, city managers, councilmembers and school district trustees for their needs, which are often road issues.

Williams said roads and transportation are the other big priorities of the commissioners court.

“We handle all of the county roads,” Williams said. “In addition, we partner with cities to do transportation projects within their city limits.”

The commissioner said the county often works with smaller cities to complete road projects for them, and the city can repay the county for the work over time. Williams said this allows work to be completed for cities that may have difficulty raising funds for the road work.

With development occurring in the county, Williams said commissioners often have meetings about these new developments to figure out how they will be serviced by fire, police and road maintenance.

Williams said that it is not uncommon in Texas counties for each precinct to have a road maintenance crew, but that is not the case in Collin County. Instead, Williams said, the county has a road department, which handles maintenance, something Williams said saves “a tremendous amount of money.”

When new projects are developed, Williams said the county utilizes a scoring system to ensure the highest priority needs are handled first.

Additionally, Williams said the court often receives calls or emails from county residents about issues pertaining to them.

“We often go out to look and see if there is some action that needs to be taken,” Williams said.

In addition to her other duties, Williams serves as the Collin County board member for the North East Texas Rural Rail Authority.

“I have a number of standing meetings that go on each month for different organizations,” Williams said, adding that the court sets the pay scale for county positions and provides human resources support. Williams said the court does not hire for each department, and instead leaves that task to individual department heads.

The Texas Constitution established the county commissioners court in 1876. It consists of a county judge and four commissioners.

The commissioners court does not have the function of a municipal court and instead acts as the county’s governing body.

The commissioners court typically meets at 1:30 p.m. every Monday at the Collin County Administration Building, located at 2300 Bloomdale Road in McKinney.