Fireworks are illegal in city limits 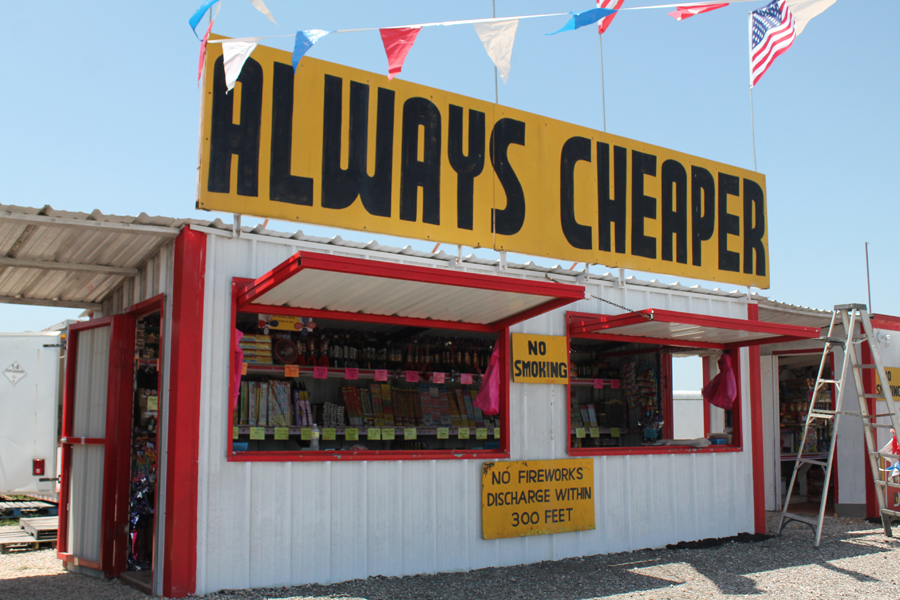 The Fourth of July holiday weekend is fast approaching and Sachse residents are reminded that it is illegal to set off fireworks in the city limits.

Violators of the city’s ordinance could face a Class C misdemeanor charge, which is punishable by a fine up to $500 plus any court costs.

However, possession and or discharging fireworks on U.S. Corps of Engineers property is illegal, including most parks and property adjoining Lake Lavon and Lake Ray Hubbard.

National Fire Protection Association reported that fireworks spark an average of 18,500 fires and cause $43 million in property damage per year nationally, as well as cause injuries.

Residents should also be mindful when using sparkers, which are more dangerous than most realize. Sparklers do not explode but burn at close to 2,000 degrees, hot enough to melt some metals. They can quickly ignite clothing and that children have received severe burns from dropping sparklers on their feet.

Data from the National Fire Protection Association shows that sparklers account for nearly 25% of firework-related emergency room visits and nearly half of injuries for children under the age of 5. Residents are urged to sure safer alternatives such as glow sticks, confetti poppers or colored streamers.

According the 2020 Fireworks Annual Report, conducted between June 21, 2020 and July 21, 2020, there were 18 non-occupational fireworks related deaths during the year, 12 of which were associated with misuse of fireworks and one death was associated with fireworks malfunction.

In addition to potentially causing injuries or fire, exploding fireworks can trigger Post Traumatic Stress Disorder episodes in combat veterans and can scare pets and livestock.

Residents shouldn’t use fireworks while impaired by drugs or alcohol. Hearing and eye protection should also be used when discharging fireworks.

Individuals should never hold lighted fireworks in their hands, point them at another person or discharge them indoors.

Illegal fireworks should be avoided and individuals shouldn’t ignite fireworks in a container.

Spent and unused fireworks should be soaked in water for a few hours before being discarded.

Other safety tips include keeping a bucket of water nearby to fully extinguish fireworks that did not discharge, do not re-light or handle malfunctioning fireworks and only light one device at a time and maintain a safe distance after lighting.