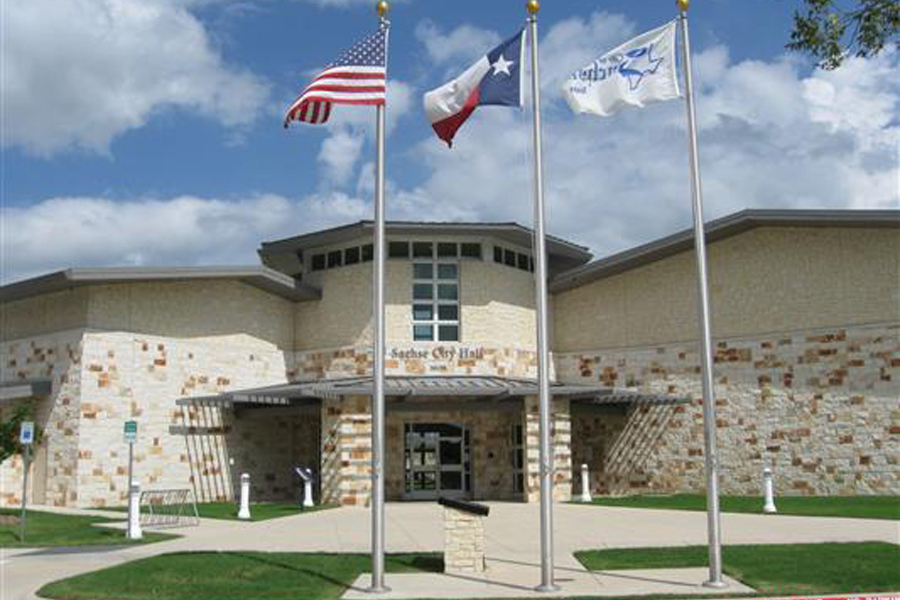 Sachse City Council moved one step closer to ordering an election on charter amendments for Nov. 8.

Councilmembers debated the 20 proposed amendments during a special meeting held Wednesday, Aug. 10, at City Hall after members of the Charter Review Commission were disgruntled about the delayed process.

During the public comment portion of the meeting, commissioner Kirk Wood told council that his belief is that the process was to be concluded quickly to meet the deadline for a November election.

“Mayor, I cannot tell you how disgusted I am that you suggested this doesn’t need to happen right away,” Wood said. “Just because Mrs. Marten’s petition didn’t get enough signatures, you want to lose your concern over getting this done.”

Tricia Lindsey, asked why council wanted the review to begin in February if the idea was to wait until the May 2023 elections for charter review amendments.

Tricia’s husband, Chance Lindsey, who serves as a councilmember echoed his wife’s thoughts when the council considered giving the city attorney direction to draft an election order.

“It was my understanding that everything in this process was done to target a November election,” Chance Lindsey said. “If we were targeting a November election, we should do it in November. There will be more voter turnout and there’s plenty of time to get the word out.”

For the full story, see the Aug. 18 issue of The Sachse News.