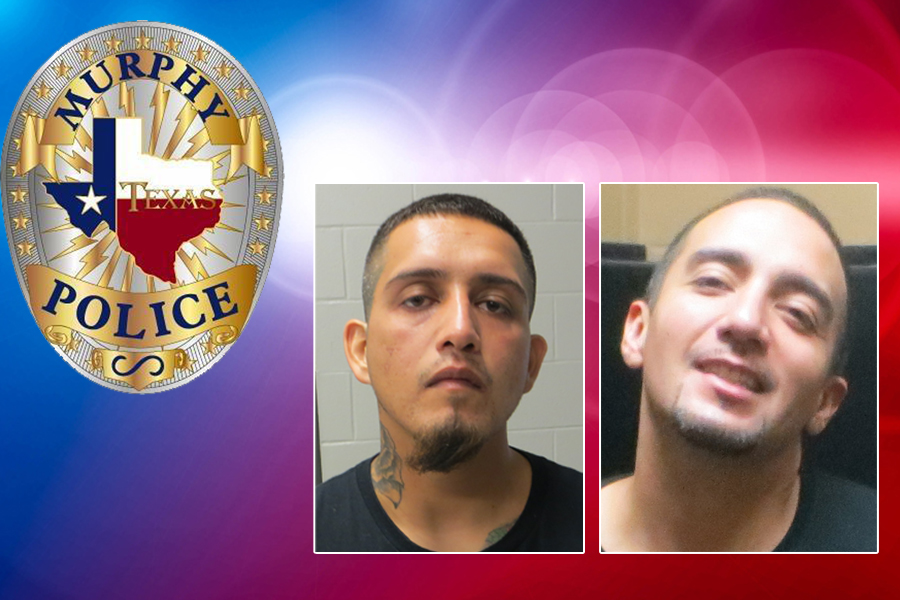 An elderly woman who lives in the 200 block of Starlite Dr. in Murphy was tied up and her home was burglarized by two men according to the Murphy Police Department.

At 11:10 a.m. Wednesday, Sept 28, police were dispatched to the residence after a neighbor called about a suspicious vehicle that pulled in behind their neighbor’s house.

After detaining the two suspects, police found the homeowner with her hands bound behind her back. Police said the woman was unharmed.

The woman told police the two men broke into her home and tied her up. She said they then proceeded to ransack her home looking for items to steal.

Police arrested Jorge Morales, 36, of Sachse and Albert Silva, 27, of Royce City and charged them with burglary of a habitation and unlawful restraint.

Both were transported to the Wylie jail and charged without incident.

Murphy Police Chief Chris Chandler expressed how helpful it was that the neighbor was diligent in reporting the suspicious activity.

“This would not have been possible without the neighbors,” said Chandler. “With their help, we were able to respond quickly and apprehend the suspects.”

“It also shows how important it is to know and communicate with your neighbors,” he added.