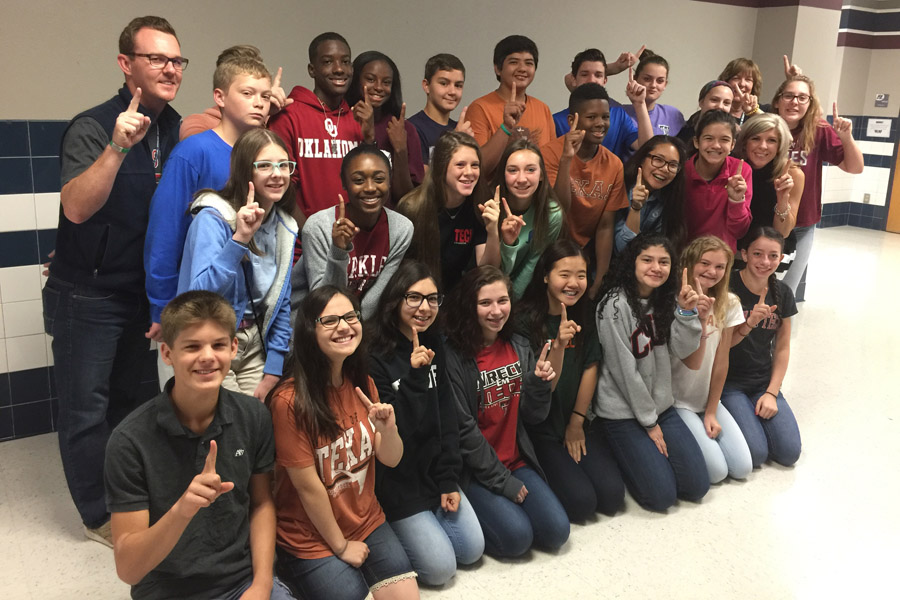 During the week, held April 24-28, the district reduced overall electricity consumption by 10 percent. This year’s percentages were the highest in reduction since the contest was started. Contests held in October 2015 and April 2016 reflected five and seven percent reductions, respectfully.

“It’s great that the efforts put in by Ms. (Jillian) Eppler and the entire staff and student body of Hartman paid off,” shared Shawna Ballast. “We are loud and proud Cool Cats.”

There was a second place tie between Cooper Junior High and Dodd Elementary with 29 percent; third place went to Birmingham Elementary with a 28 percent reduction in consumption.

The week was filled with activities focused on reducing one’s carbon footprint and finding ways to reduce or eliminate energy use. Some highlights included lights out/use natural lighting day, turn it off and unplug day, eat a greener lunch day, turn the heat up on savings day and a recycle cardboard and paper drive.

For the full story see the June 15 issue and the e-Edition at https://www.etypeservices.com/Sachse%20NewsID248/default.aspx