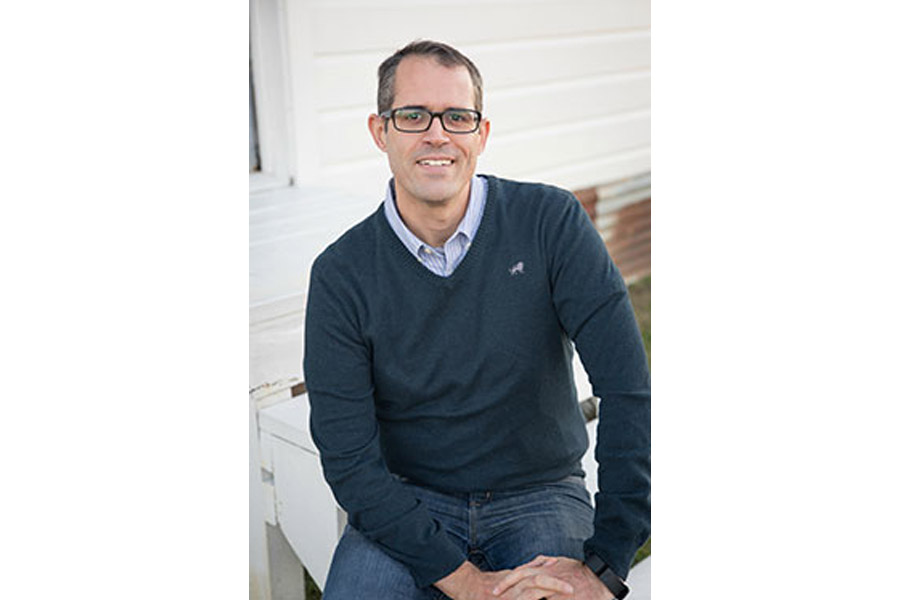 The White House’s effort to draft an executive order to limit social media companies’ alleged biases against conservative voices gets everything wrong about freedom of expression.

News of the proposed order, which is titled “Protecting Americans from Online Censorship,” emerged late last week. The order appears to suffer from a case of First Amendment amnesia. Even the name of the order shows a misunderstanding of freedom of expression, since the First Amendment protects us from government, not corporate, censorship.

The notion that social media companies can be compelled by the White House to make their online forums fair requires that the government can force private corporations to communicate information. This would set a dangerous precedent when it comes to freedom of expression, particularly since the government would decide what “fair” means.

The order appears most concerned with whether companies such as Facebook and Twitter are fair in their moderating practices. The problem is, social media companies do not have to be fair in how they moderate, and the government cannot compel them to do so.

Confusing social media companies with public spaces — such as parks and sidewalks —the order mistakenly claims jurisdiction where it has none. Public spaces are held in trust by the government and generally cannot limit expression because of the ideas that are expressed.  The online forums Facebook and Twitter provide are more comparable to a supermarket, shopping mall, or one of the president’s golf courses. The corporations own the spaces, which remain private. If customers dislike the space, they can show their displeasure by shopping — or golfing — elsewhere.

The First Amendment does not apply to private spaces, since it only protects us from government restrictions on expression. If a TV network removes a show because one of the actors shares racist ideas, this is not government censorship. It’s a business decision. When Facebook or Twitter blocks someone or removes a post, however fair or unfair, that is not a First Amendment concern.

When Florida created a law that mandated newspapers publish responses by those who were criticized in its pages, the Supreme Court struck down the law. Justices realized that for the law to work, the government would have to force the newspaper to publish certain ideas.

In 2010, justices reaffirmed and expanded the rights of corporations to “speak” in Citizens United v. FEC.

In June, a federal appeals court reaffirmed in Knight First Amendment Institute v. Trump that the president cannot block those he disagrees with from his Twitter account. The court said the spaces remain private, not public. The judges emphasized “nor do we consider or decide whether private social media companies are bound by the First Amendment when policing their platforms.”

Section 230 of the Communications Decency Act is the executive order’s primary vehicle for resolving the perception that conservative voices are being censored. That’s ironic since most of the complaints about this matter have been shared via social media.

CDA 230 protects social media companies from liability for how their services are used. If a person uses Facebook to commit a crime, for example, the company generally is not liable. CDA 230, while it has its flaws, has played an important role in the how the Internet has developed. The law does not require social media companies to be neutral or fair. Attempting to refashion CDA 230 into a tool that would allow the government to reach into online spaces and control what is and is not published is antithetical to freedom expression.

The order also proposes the Federal Communications Commission and Federal Trade Commission develop policies to ensure social media companies are fair in how they moderate content. While the Supreme Court has upheld the FCC’s power to limit indecent content on the public airwaves and the FTC to monitor advertising claims, Trump’s executive order could transform these entities into a “Ministry of Truth” — George Orwell’s fictional government commission for propaganda in “1984.” The order would take the FCC and FTC well beyond their intended scopes.

The corporate system that creates and maintains online forums we use to send and receive ideas has its share of flaws. Crafting an executive order to attempt to compel the custodians of these spaces to be more “fair,” however, tramples all over the crucial boundaries we have constructed between government powers and private freedoms.

By Jared Schroeder • Assistant Professor of Journalism at SMU