Opinion: We should continue to be an immigrant nation 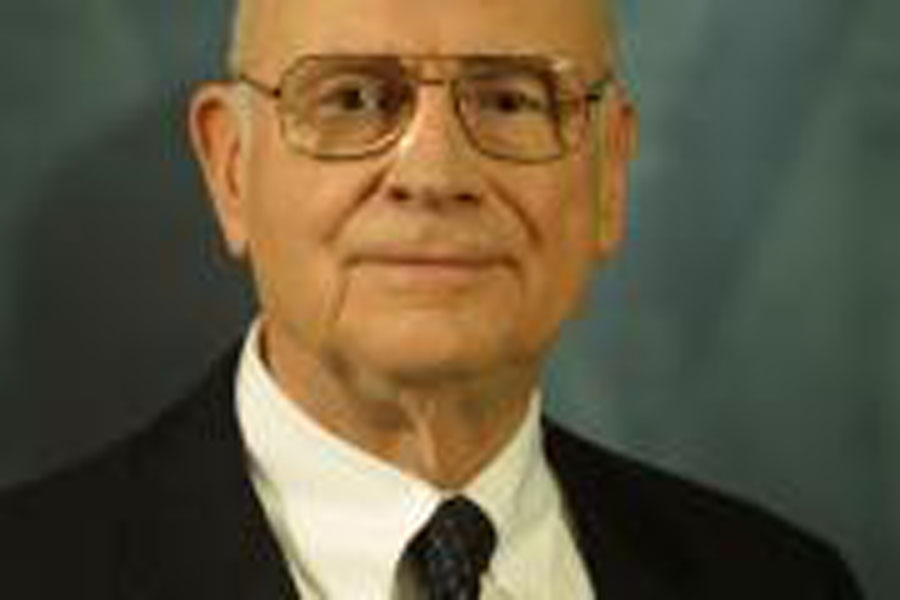 I was talking with a friend the other day about immigration. It’s one of the most divisive issues of our time, and we, too, found ourselves divided. “Our country is full,” he quoted President Trump, who said this back in April. Let’s improve the country with the people we already have, my friend added.

I had a quote, too, and it’s one I still believe in. You’ll find it on the Statue of Liberty. “From her beacon-hand/Glows world-wide welcome,” it reads. And then, of course, “Give me your tired, your poor, your huddled masses yearning to breathe free.”

I welcome new immigrants and want this country to set aside the nationalistic appeals and racial prejudice that often accompany calls for restrictions. And I believe firmly that immigration makes us stronger as a nation and represents the best of what we stand for. This country is a defender of individual rights, a beacon of tolerance and equality, and a champion of the notion that offering opportunity to all who live here, regardless of national origin, yields the innovation and hard work that drive our economy and culture.

I could take up the rest of this commentary just listing the immigrants who have enriched the United States, from Levi Strauss, Irving Berlin, and Albert Einstein to Liz Claiborne, Gloria Estafan, Yo-Yo Ma, and Patrick Ewing. But it’s not just names you’d recognize. I have a clear memory from my time in Washington, D.C., of watching people who’d immigrated literally build the city, its stormwater system, its metro lines, the refurbished Union Station. The same is true in any big city you care to visit in this country – and in our fields and orchards, our hotels and hospitals, our factories, our schools, our startups, our military forces, our movie studios. You get the idea.

Now, I agree that we can’t let everyone into the U.S. who wants to come. We simply don’t have the resources. But that’s a far cry from saying that we’re full, or that we’re facing an immigrant “invasion,” or that large numbers of immigrants are “stealing” jobs from Americans. There’s very little evidence to support any of those claims.

Instead, I’d argue that immigration is an opportunity for the country. One of the first votes I cast in Congress was for the Immigration and Nationality Act of 1965, which prohibited discrimination against immigrants on the basis of their nationality. Instead, it gave preference to professionals, people with skills the country needed, and relatives of U.S. citizens and legal permanent residents.

That same principle is valid today. We have to use immigration to meet our needs, especially in the labor market. Every month for the last year and a half, the U.S. economy has had more job openings than people looking for work. And in a twist from what you’d expect, it’s not the higher-end jobs that face the most acute shortages. It’s health care, hotel, and restaurant workers who are in the highest demand. In an array of categories, from retail to food processing to landscaping, we don’t have the low-skilled laborers we need. The need for scientists, researchers, computer programmers and other knowledge workers hasn’t abated, either. And nor has the need for workers with skills that won’t soon be replaced by automation.

There was a time when both political parties in this country largely supported immigration. Not unanimously, of course, but they favored immigration in the national interest. I don’t know if those days are over for good; I hope not. Because there is simply no question that this country has been made stronger by its immigrants, and there is no reason to think that will change.

So while I’m not arguing that we should throw open our doors to all comers, we should lean toward openness, recognizing that we have limits and constraints that demand building immigration policy around a principle. And what should that be? That immigration is a powerful tool for meeting our needs, strengthening our labor markets, bolstering our pool of talent, and remaining a beacon to those everywhere who believe that their own hard work, creativity, and entrepreneurial spirit can build their own lives and contribute to the communities around them.

By Lee H. Hamilton • Director of the Center on Congress at Indiana University