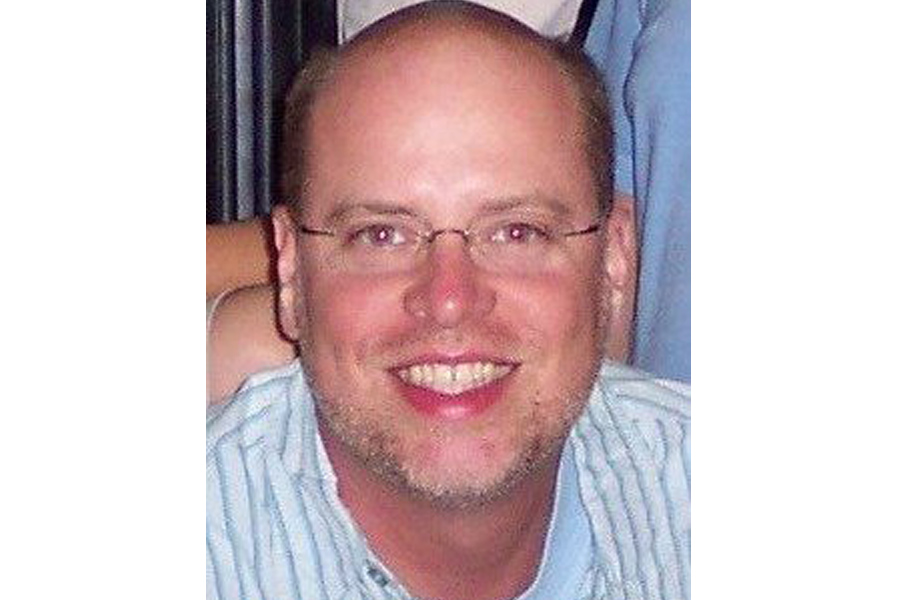 Who do you look up to? Who is it you admire and want to be like? I hope there’s someone who comes to mind for you.

A recent study revealed the 15-29 year old demographic is more likely to say there’s no one they admire or want to be like. I read those results with sadness because it means they see no heroes in their life.

This younger generation has an increasing disillusionment in the people they see as leaders around them. There are several reasons this is alarming. However, it’s not all their fault. Those of us who are older may need to step up our own examples.

Granted, as people look around today they see plenty of bad examples. They see a story about a bad cop, a corrupt politician, predators in schools, gunmen in movie theaters, and have decided everyone they encounter is corrupt and prone to hurt them. What a horrible view of the world with which to live.

To those who feel this way, I encourage you that not everyone is bad. One bad cop or lying politician doesn’t automatically mean they’re all bad. One incompetent teacher doesn’t mean all teachers don’t care.

I’ve seen plenty of good people in our world. I’ve watched individuals sacrifice so they could help out someone in need. I’ve seen police officers go out of their way to help someone improve their life after a bad decision. I’ve watched elected officials give up a large portion of time with their own families to serve a larger community.

Recently the world watched in wonder as Brandt Jean turned a courtroom victim statement into an act of grace and forgiveness. At the end of that trial, Judge Tammy Kemp stepped down to hug the Jean family of the slain Botham Jean. Then, she went to her chambers and retrieved her personal bible to hand to Amber Guyger after she’d just been found guilty and sentenced.

Those courtroom interactions were seen on newscasts and discussed on talk shows across the nation. Why? Because it was behavior radically different from what was expected. What I heard most was, “I could never do that.”

The unexpected is what we need more of in our world. Jesus told his followers they were called to live unusual and unexpected lives. In Matthew 19-20, he’s talking with people about how the world responds to the breakup of a marriage, the annoyance of children, attitudes toward money and power. Then he says, “But, not so for you.”

It’s the difference between authority versus influence.

Some people are working hard to gain authority. They want to have power over others. They want you to obey because they’re the boss, the oldest, or the smartest. You can make people obey you if you have authority over them. But, if it takes your authority to make them do what you want, I guarantee they’re just waiting to find a new job or get out of your house to get out from under your authority.

People who work to develop influence are building relationships. They strive to communicate their love over their authority. People with influence find people following them because they’re a good role model. They want to be like the influencer.

Hebrews 13:7 says we’re to consider the way of life of those we admire. We should “consider the outcome” of their life and strive to be like them.

We need an older generation living, working and leading in such a way that those who consider the outcome of your life – the way they really see you live – and will want to be like you.

Likewise, we need the younger generation to look around for the people who have a “good outcome” to their life. Find the people you want to be like and find out what makes them do what they do. Discover their motivations and purposes.