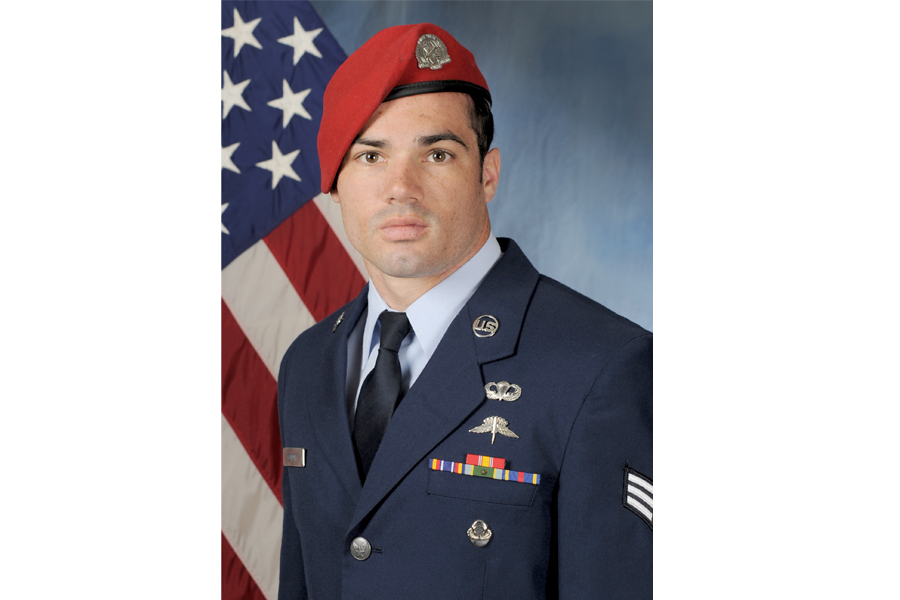 A Sachse native and SHS graduate who served in the U.S. Air Force is presumed dead.

“Cole was a man with deep-rooted beliefs who dedicated himself to God, our freedoms, peace, and his family. He was a devoted family man within our squadron, focused on teaching his girls to be adventurous like he was,” said U.S. Air Force Lt. Col. Steven Cooper, commander of the 23rd STS. “This is a tragic loss to the squadron, the Special Tactics community and our nation. Our thoughts and prayers are with his family, friends and teammates at this time.”

As of press time, recovery efforts were still underway.

After graduating SHS in 2008, Condiff attended Utah Valley University, served a two-year mission with the Church of Jesus Christ of Latter-day Saints in Washington, and then enlisted in the Air Force. Deployments included Africa and Afghanistan, and assignments included bases in Texas and Florida.

He is survived by his wife and two young daughters, along with his parents, sister and two brothers.

In July 2018, Condiff surprised his family at a Major League Baseball game in Washington, D.C. He said afterwards that he felt serving was his duty and that he was grateful for the opportunity to fight for “the greatest country in the world.”