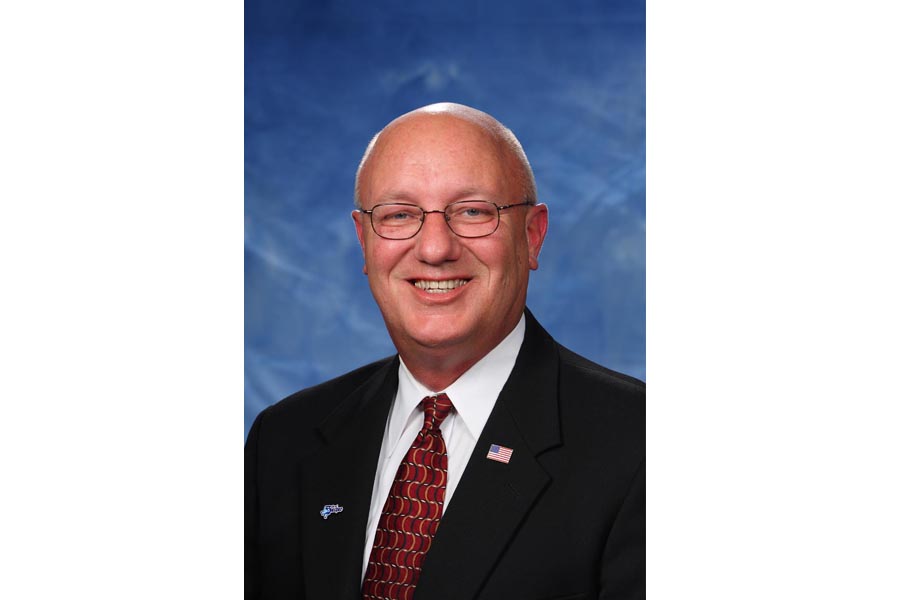 After waiting for about a month, council received the results of an investigation of former Mayor pro tem Bill Adams.

Council met in a special session Thursday, Nov. 14 to discuss findings from attorney Julie Gannaway. She was put in charge of the investigation because City Attorney Joe Gorfida did not wish to investigate one of his bosses.

The issue began last month when resident Shawntaigne Riner filed an ethics complaint against Adams, who resigned shortly afterward. Riner alleged that Adams had made damaging remarks about her in closed groups on Facebook, which the city’s code of ordinances prohibits.

Gannaway interviewed both Riner and Adams on Oct. 24 and spent time examining the posts in question. Of the five complaints that Riner filed, Gannaway found four to be sustained.

For the full story, see the Nov. 21 issue or subscribe online.