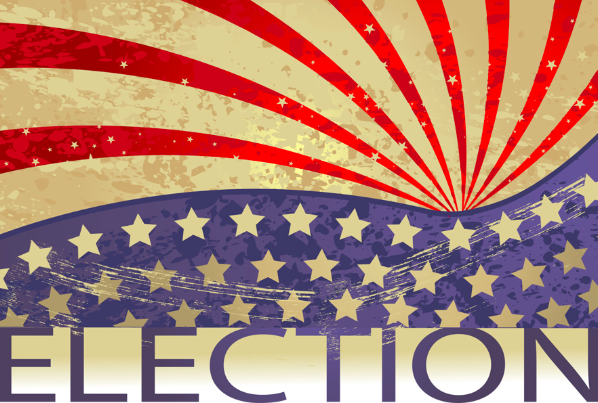 Today is Election Day in Texas and 13 other states.

Voters will cast ballots in the Republican and Democratic presidential primary elections. Each party primary also include races to determine nominees for U.S. Senate, U.S. Representative seats, statewide offices and for a handful of county level offices.

At the top of ballots are candidates seeking presidential nominations and each party has an ample number of hopefuls.

A good number of presidential candidates, such as Democrats Harris, Gabbard, Williamson, Booker, Castro and Yang, have dropped out of the race but their names still appear on primary ballots.

Depending on where someone lives in Sachse, they can cast votes for U.S. Representative of District 3 or 32. Most of Sachse is in District 32, represented by Colin Allred, who is seeking re-election as a Democrat. He will face the winner of a 3-way GOP race among Floyd McClendon, Genevieve Collins and Jeff Tokar.

District 3 incumbent U.S. Rep. Van Taylor is unopposed in the Republican Primary but will face Lulu Seikaly or Sean McCaffity from the Democratic Primary in the General Election.

First-term incumbent Candy Noble is unopposed in the Republican Primary for state Representative, District 89, and will run against either Democratic candidate Ray Ash or John Cocks.

Moving down the ballot, incumbent Collin County Tax Assessor Ken Maun is challenged by Scott Grigg in the Republican Primary. There is no Democratic candidate for the office.

A race developed at the filing deadline for Collin County Commissioner, Precinct 3, when longtime Allen Mayor Steve Terrell challenged incumbent Darrell Hale for the Republican nomination. Hale was elected in 2018 to fill an unexpired term.

Rodney Anderson is the only Republican candidate for Dallas County Chair, and the Democrat County Chair is a race between Carol Donovan and Michelle Espinal-Embler.

Democrat John R. Ames is the only candidate from either party running for Dallas County Tax Assessor-Collector.

Also on primary ballots are seats on the Texas Supreme Court, Court of Criminal Appeals, Railroad Commissioner and District Courts, and a number of non-binding propositions.