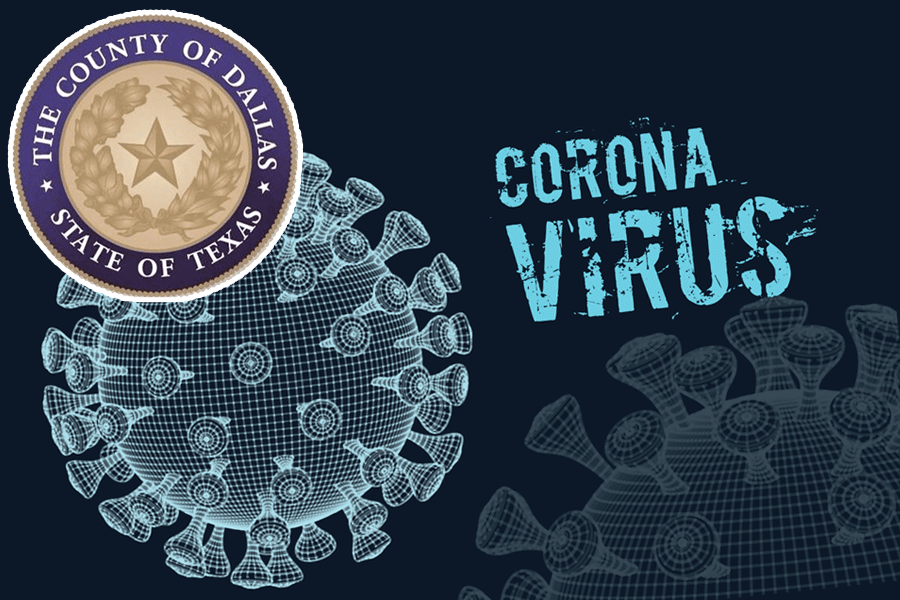 Dallas County Health and Human Services is reporting 5 deaths and 179 new cases of COVID-19 today, April 29, bringing the total case count in Dallas County to 3,531 with 104 total deaths to date*.

The reported deaths include:

Of cases requiring hospitalization, most have been either over 60 years of age or have had at least one known high-risk chronic health condition.

The county also reported that almost 80% of the cases requiring hospitalization have been workers in the healthcare, public health, food and agriculture, public works and other essential business sectors.

Diabetes has been an underlying high-risk health condition reported in about a third (33%) of all hospitalized patients with COVID-19.

About 40% of the deaths have been associated with long-term care facilities.

* Numbers are updated at 10:00 AM daily.
Note: Does not include positive results from persons who reside out-of-state or outside of Dallas County. 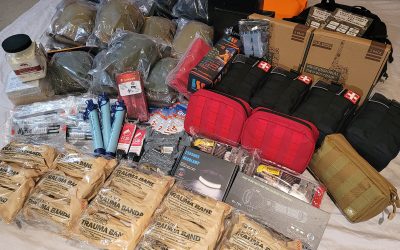