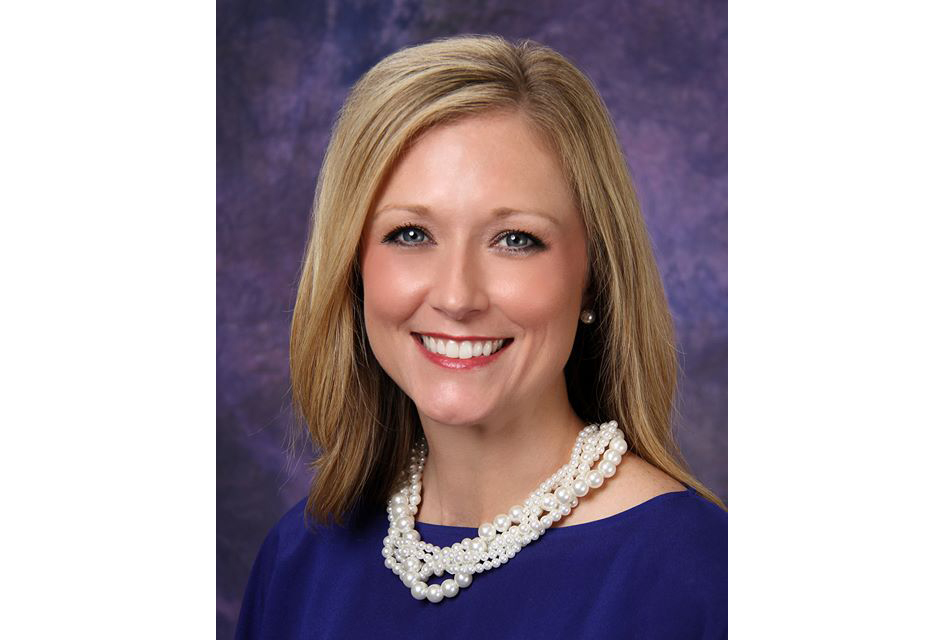 Wylie ISD administrators have announced that Tiffany Doolan will take over as leader of Wylie East High School.

Doolan, currently associate principal of the same school, will take over Mike Williams’ position. Williams has served as Wylie East’s principal since its opening in 2007 and announced his retirement on April 24, effective at the end of the school year.

For the full story, see the May 21 issue or subscribe online.