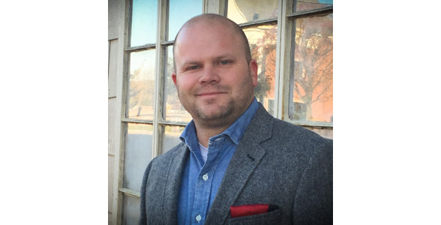 When you think back to that hill call Golgotha, the place of the skull, and you consider Christ’s crucifixion, you must ponder the question, “Who killed Jesus?” Was it Judas? Judas was one of the twelve disciples. He saw Je­sus do everything from raise people from the dead, feed multitudes walk on water and heal on command. Yet, Judas betrayed Jesus for 30 pieces of silver. But, while Judas was a traitor, he did not ultimately kill Jesus.

What about the Jewish lead­ers? Did they kill Jesus? After all, they had worked for years to entrap Christ. They sought his death because they were jealous of his obvious power and influence with the people. He was a threat to their power. They led him, on the night be­fore his crucifixion, through the kangaroo court which ulti­mately brought about his death. Yet, it was not the Jewish lead­ers who ultimately killed Jesus.

Could it have been Romans? They led out Christ’s execu­tion. It was Roman soldiers who scourged him, mocked him, beat him, and ultimately murdered him. At any point, Pontius Pilate could have in­tervened and stopped the en­tire process, but he refused. In fact, Pilate washed his hand of Jesus.

No, the one behind the death of Christ was none other than God, the Father, himself. The only way for you and me to have righteousness before God was for Christ to die in our place. Righteousness means to have “right standing”. The scripture says that our righ­teousness is as “filthy rags”. Even at our best, it was not enough. We need a Savior. We needed Christ to do for us what we could not do.

How does it feel to know God had a plan from the begin­ning to save you?

Who in your life needs that God has a way for them to re­ceive salvation?