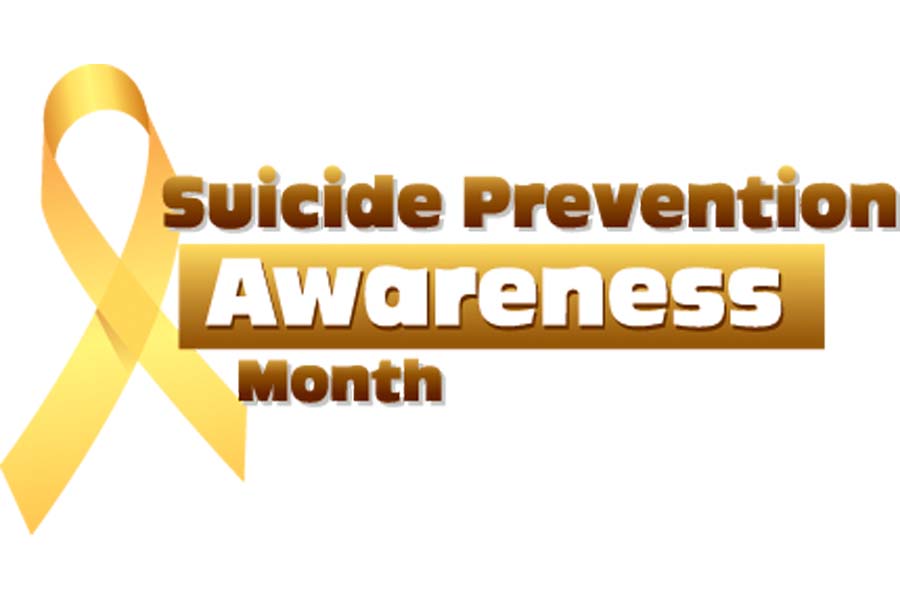 A Sachse students who twice attempted suicide credits an outpatient program for saving her life.

When Abby Phillips was only 12, she became one of approximately 250,000 Amer­icans who survive suicide.

Wrought with a feeling of hopelessness due to online bul­lying and family issues, Abby felt that she had no reason to live.

After her suicide attempt, she attended an inpatient program, but soon found that the program wasn’t geared toward depres­sion. It was a day treatment program for children with be­havioral programs, not one for teens dealing with depression.

After surviving the second attempt, Abby joined Suicide Prevention and Resilience at Children’s Health, or SPARC.

SPARC is an intensive out­patient program tailored to each patient’s needs. The pro­gram is evidence-based and designed to target risk factors associated with teen suicide.

According to the Centers for Disease Control, suicide is the second leading cause of death for teens and young adults ag­ing between 10 and 24.

Abby participated in group therapy for three hours a day, twice a week, where she was taught coping mechanisms for dealing with her depression.

“Before SPARC, I didn’t un­derstand what was going on,” Abby said. “I didn’t have the tools to deal with depression.”

Abby says that the biggest change in her outlook now is that she knows she is not alone. There are others that also deal with mental health issues. She says she is also more mature, and that matu­rity allows her to better deal with her feelings.

“I see the light,” she said. “I used to not see the future. I wasn’t excited about the fu­ture. I know there’s hope be­yond right now and I am now able to see that.”

Abby credits SPARC for teaching her how to talk and deal with her emotions. The program taught her to manage her emotions and properly process her feelings by prac­ticing mindfulness. She has learned to focus on her sur­roundings in real time rather than fixating on negativity in her head.

“Staying in your own head can be dangerous,” Abby said.

She is now a junior at Sachse High School where she is taking college-level classes. She dreams of be­coming a pediatric surgeon after she graduates.

Abby has been getting by during the COVID-19 pan­demic but admits it has been hard. Before the pandemic she was social and has strug­gled in lockdown.

She has found ways to man­age though. She FaceTimes her friends every night, and over the summer had an op­portunity to spend time with a few friends when conditions allowed.

She admits she lost some motivation early on in March, saying that she needs struc­ture to thrive.

The teen stopped during her schoolwork and started to fall behind in her classes. After visits with her school coun­selor through virtual sessions, she was able to set a routine that worked for her. In Sep­tember, Abby returned to face to face instruction.

She says it is important to try and understand what other people are going through.

“You don’t see mental health,” she said. “You don’t know what experiences people have. You can’t have just a sur­face level response to them.”

Abby says she is blessed to have friends and family that are supportive of her. She ad­mits that it took time for some to understand, but says her friends and family are adapt­able and they do their best to empathize with what she is going through.

As a teen going through de­pression, the most important thing, Abby says, is that no one should be afraid to ask for help or be ashamed of needing help. She says that sometimes it can be overwhelming to look a year, or even a month, into the future, but reminds others to instead focus on the small, in the now moments.

She said should would not be where she is without the help of her friends, family and SPARC.

Common signs of depres­sion in children are decreased interest in favorite activities, difficulties maintaining to establishing social relation­ships, extreme sensitivity to failure and or rejection, fre­quent absences from school, sudden decline in grades, low energy, feelings of hopeless­ness, frequent sadness, and major changes in eating and or sleep habits among others.