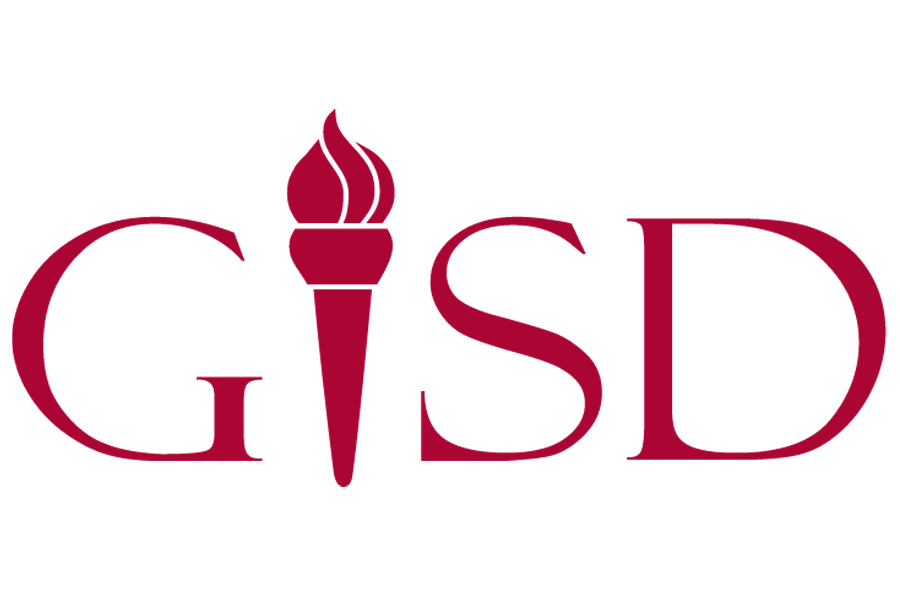 Garland Independent School District will have to make budget adjustments after a Voter-Approved Tax Rate Election (TRE) failed when presented to voters.

Voters cast 53,886 votes (51.62%) against and 50,494 (48.38%) for the proposed TRE. Despite the fact it would have lowered the tax rate, some homeowners were facing a possible tax increase due to property assess­ments going up in certain areas.

The proposed TRE was estimated to generate $42 million in new funding for the district, but now the district is facing a $31 million deficit.

For the full story, see our Nov. 12 issue or subscribe online.