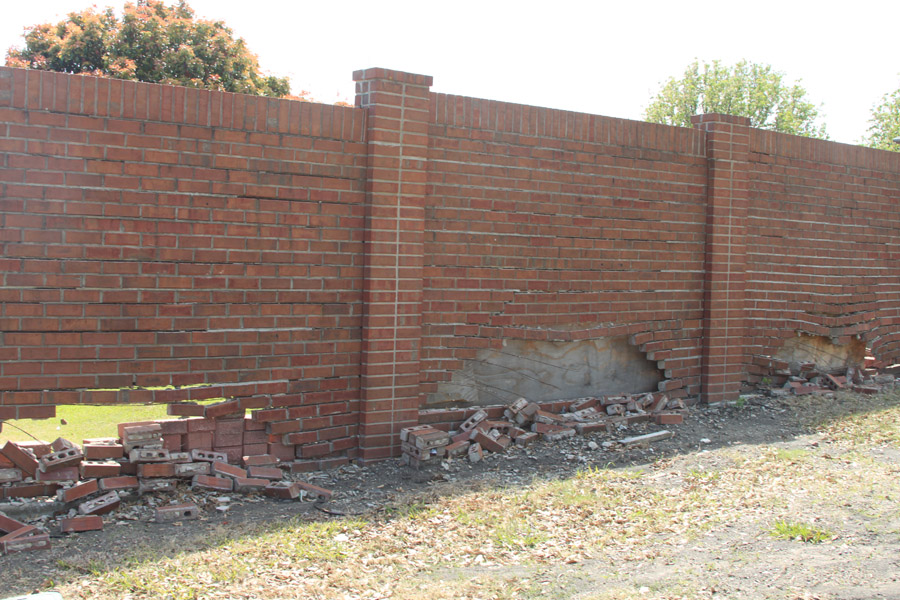 The Sachse 2021 Bond Com­mittee held its first meeting March 29 via Zoom to discuss their role in the bond package process and to hear project rec­ommendations from city staff.

Sachse City Council was first briefed on the committee pro­cess during the March 2, 2020, regular city council meeting. However, the city postponed the bond initiative because of the COVID-19 pandemic.

One year later, the bond initia­tive was resurrected during the March 1 regular meeting. Coun­cil members and the mayor each made one nomination to the com­mittee, which they approved.

The majority of the bond committee meeting was infor­mational, providing members with recommendations from city staff for projects and establishing officers for the committee. Elk previously served on the 2006 bond committee and because of this, the committee voted him as chair. Ford will serve a vice chair and Shivers as second vice chair.