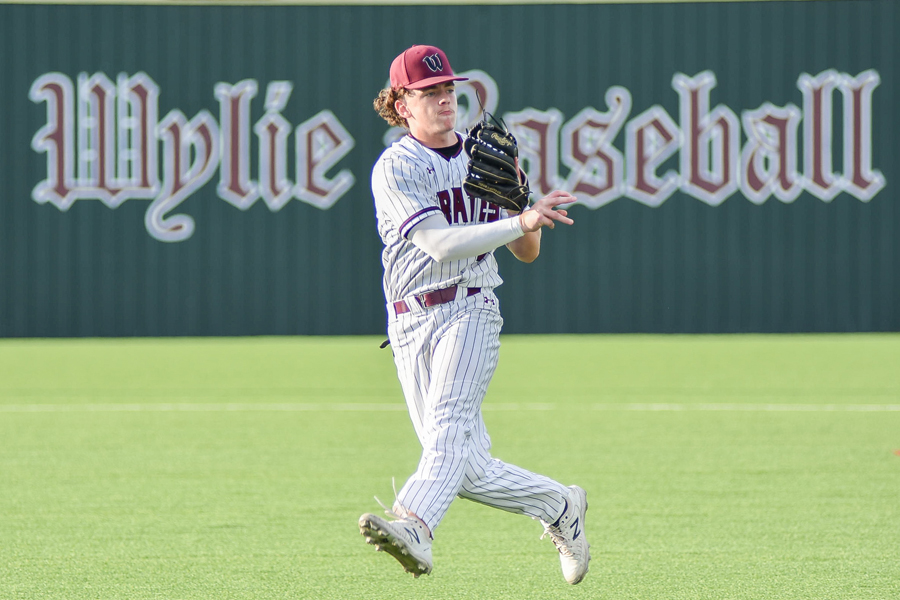 Sometimes a singular play or moment in sports can lead to a team’s demise.

Almost like a gut punch, that one play can be difficult to come back from and creates doubt. The Wylie Pirates baseball team took multiple gut punches, got back up, and nearly pulled off the comeback victory.

In the end, it was Rockwall coming out on top, winning game two of the UIL 6A Region II Quarterfinals 6-3 on Friday, May 21. This was on the heels of a 9-2 victory on May 20 that led to a series sweep.

Through the first two rounds of the postseason, Wylie’s base­ball team managed to surrender only two runs. Head coach Beau Snodgrass said before the series that he was worried about Rock­wall’s ability to hit the ball. The Yellowjackets took full advan­tage of the firepower in game one.

For the full story, see our May 27 issue or subscribe online.