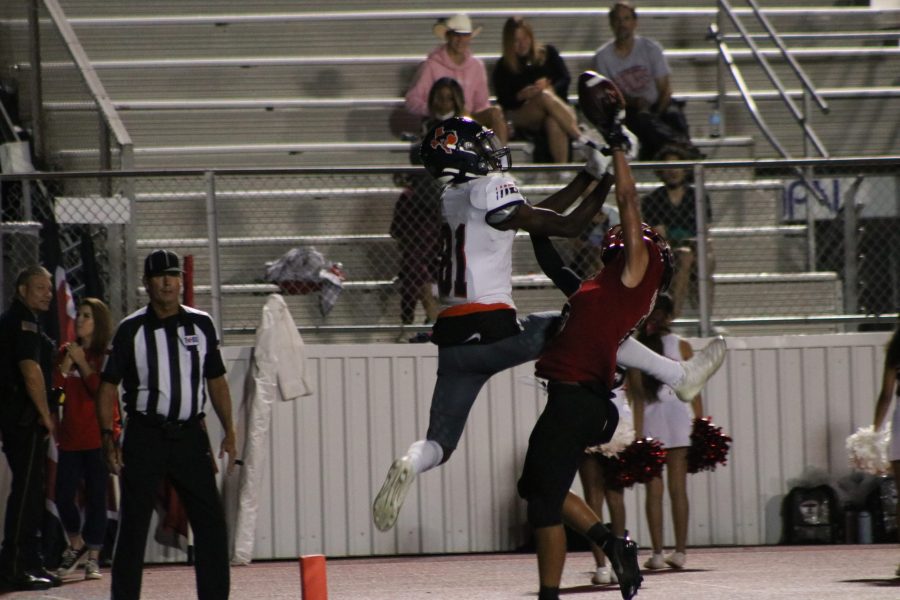 It’s a heavyweight title fight in District 9-6A.

All signs point to a shootout at HBJ Stadium on Oct. 14. Here are the three keys for  Sachse to defeat Garland.

Hudson is one of the best two-way players in the country, but at receiver, he is a four-star recruit committed to SMU. He’s been the driving force to the Owl’s passing game, with 644 yards receiving and 10 touchdowns.

The Owls passing game has been one of the best in the area to begin the season. Quarterback Cergio Perez has 2,012 yards and 28 touchdowns.

Defensively, Sachse has seen a lot of growth in its secondary. Coach Mark Behrens has praised the development of James Adams at cornerback, while freshman CJ Wells and sophomore Ivory Chester have both also played huge roles. Safeties Levi Shirley, Kevin Courtney and Leon Williams will also need to add an impact. They’ll have a difficult task against this talented Garland passing game.

While Garland has plenty of options on offense to throw to, slowing down Hudson may be the key to slowing down an offense that averages over 50 points per game.