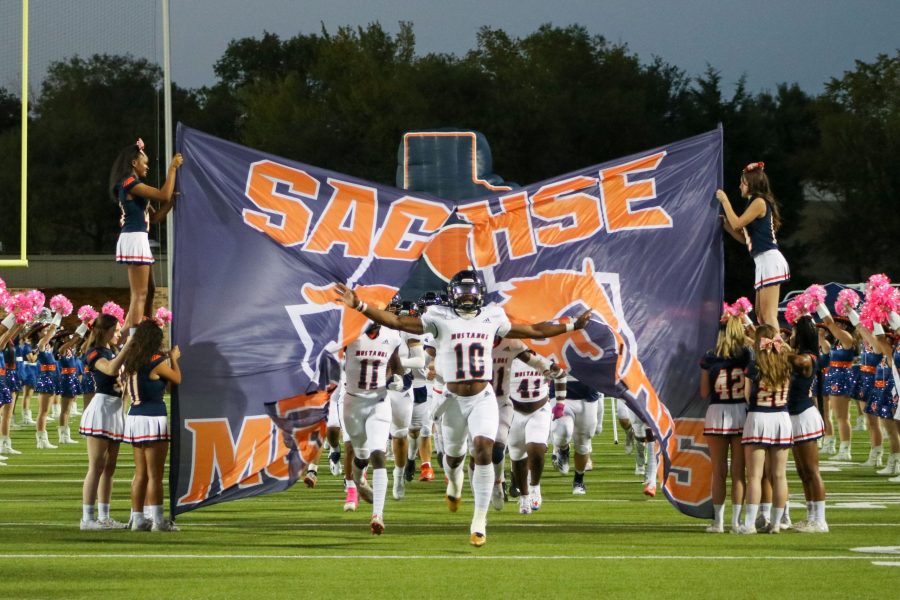 It’s coming down to the wire for the Sachse Mustangs.

Sachse (4-1, 5-3) is looking to clinch the top seed in the Division 1 standings by defeating Wylie (3-2, 3-5). Last season, as a part of its three-game winning streak to end the year, Wylie beat Sachse on Thanksgiving weekend.

With Sachse hosting the game at HBJ Stadium this season, they’ll hope to avoid the late-game mistakes that cost them the win last season.

Both teams have significant incentives and physical football teams, which should create a fun matchup. Here are Sachse’s three keys to winning on Oct. 29.

Last season, Sachse was confident heading into the game against Wylie before the playoffs. The Mustangs even had an early lead in the game, but things went south when Sachse had a roughing the kicker penalty to give Wylie its second touchdown. The Mustangs also failed to recover an onside kick in the game that allowed the Pirates to clinch the win.

Sachse will feel it has the more talented team again this season, so the last thing they’ll want to do is give Wylie more opportunities to score points and gain additional possessions. If Sachse converts on its possessions and limits miscues, the talent should prevail.