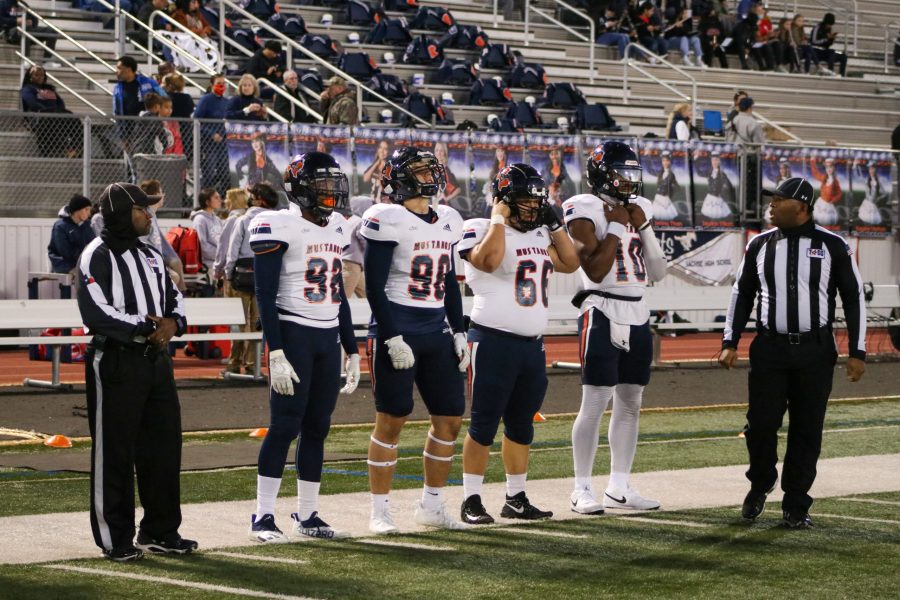 It’s playoff football time in the state of Texas.

Sachse (6-1, 7-3) enters the bi-district round after beating Naaman Forest to clinch second place in District 9-6A. The victory gave them home-field advantage in the first round, where the Mustangs will battle the Mesquite Skeeters (4-2, 6-4).

Mesquite reached the playoffs as the third seed out of District 10-6A. After a 2-2 start to the season, the Skeeters’ defense sparked the program back to the playoffs after a one-year hiatus.

Two teams with contrasting styles will battle it out at Homer B. Johnson Stadium this Friday at 7 p.m. Here are the three keys to Sachse defeating Mesquite.

In Mesquite’s last three wins, they’ve held opponents to a combined 3.58 yards per carry. That mark led the Skeeters to a strong turnaround in the district schedule, with losses only to Rockwall and Rockwall-Heath.

Rockwall-Heath, the 10-6A district champion, found the most success running the ball on Mesquite, totaling 388 yards rushing on 51 carries in a 42-21 victory. To beat the Skeeters, the Mustangs will need to have a similar output.

Luckily for Sachse, they’ve been one of the best rushing teams in the area. The Mustangs, led by quarterback Alex Orji and running back Luke Keefer, have gained 2,733 yards rushing on 7.25 yards per carry. Against a strong defensive line in Naaman Forest, Sachse ran the ball 51 times and had a lot of success.

If something similar happens against Mesquite, things should bode well for Sachse.

For the complete story see the Nov. 11 edition of The Sachse News. Support your community newspaper for less than $40 a year.