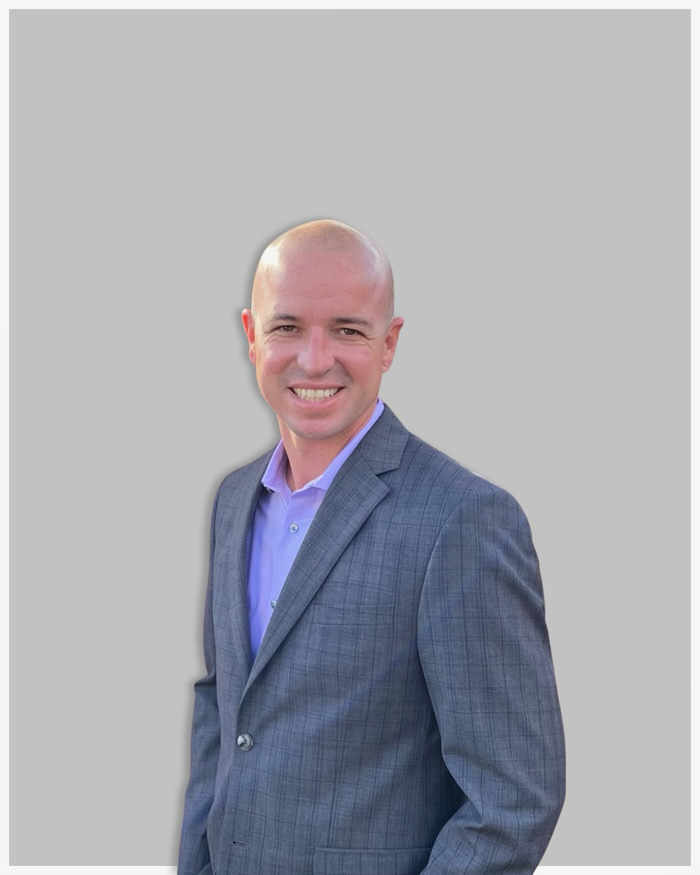 A Lavon man has thrown his hat in for the upcoming primaries, where he will seek the Democratic nomination for Collin County judge.

Josh Murray said he is understanding of those with differing political views, and he is empathic to their concerns but added that he thinks Collin County can’t continue to have a government that is not representative of the county’s demographic makeup.

To continue improving and preparing for growth, says Murray, government leaders must understand what is needed, which requires listening.

Murray, 36, grew up in Garland and joined the U.S. Army at 20, where he served as a cavalry scout.

He married his high school sweetheart, with whom he has three children. After serving for nine years, including two tours in Iraq and one in Afghanistan, Murray medically retired from the military and returned to Texas.

When the vaccination rollout was in the works, he was concerned because he wasn’t confident in the commissioners court emergency management response.

Murray said he also knew the county needed to address issues within the jail, primarily concerning entry-level officer pay, which was only $41,000 per year. Murray didn’t think the salary was sufficient to recruit and train quality personnel for the position. He said the pay is not enough to afford a one-bedroom apartment in Collin County.

“If you look back, Sheriff Skinner, since he came into office, has had issues with staffing,” Murray said. “A contributing factor in that is compensation.”

Throughout attending commissioners court meetings, he said he continually looked for ways to help by speaking during public hearings.

He said he informed the court they didn’t have the proper resources to receive the vaccination appointments they needed with the rollout. He was also concerned that the contractor, Curative LLC, didn’t have the experience or ability to distribute the number of vaccines required effectively.

“These are the key responsibilities of our county judge,” Murray said. “We’ve been lacking in these areas with the incumbent.”