McClarity hits for cycle to cap off regular season 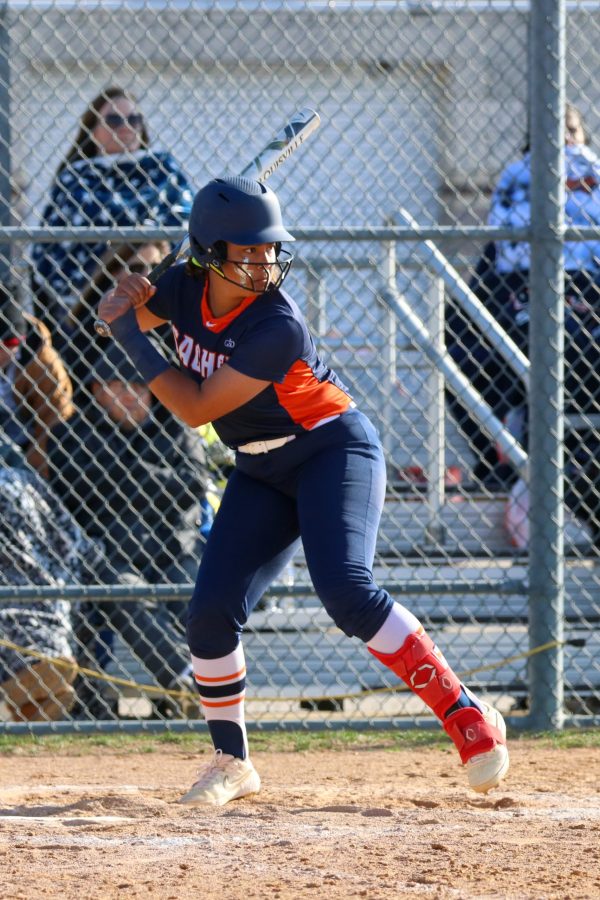 The Sachse Lady Mustangs are once again back in the postseason, closing out the regular season in dominant fashion.

Sachse (12-2, 20-10) had already clinched the second seed in District 9-6A but outscored their final two opponents 52-0 to cap off the year. They opened the week on the road with a 25-0 victory over North Garland on April 19.

Madison McClarity led the way with a dominant performance, going 4-for-4 with a double, triple, home run and eight RBIs.

In total, the Lady Mustangs had 15 hits, with five different players having multi-hit games. Kayla Olthouse also had a dominant day in the circle, striking out all nine batters she faced over three innings of work. Emma Patton also hit a home run in the game as part of her 3-for-4 outing.

McClarity homered again in the final game of the regular season as part of a three-home run day for the Lady Mustangs in a 27-0 win over South Garland. Once again, the game lasted just three innings because of the mercy rule, but Sachse took advantage by scoring 16 runs in the top of the first inning.

Olthouse also added two hits, while Navaeh Watkins and Karleigh Dittrich added home runs of their own. Sachse scored eight runs in the second before being held to three runs in the third inning.

The Lady Mustangs dominantly ended the regular season, outscoring opponents 210-18 in their 14 district games this season. Up next for Sachse is the playoffs, where they’ll face Rockwall-Heath in the bi-district championship round.

The Lady Hawks finished third in District 10-6A with an 8-4 record, trailing Rockwall and Tyler Legacy. Their offense remains potent, scoring 121 runs in 12 district games, but they also surrendered 60 runs on the season, committing 33 errors and a team ERA of 4.09.

Game one of the series will be Thursday night, April 28, at Sachse High School at 7 p.m. Game two will be the following night at Rockwall-Heath, with game three, if necessary, at Heath at 11 a.m.