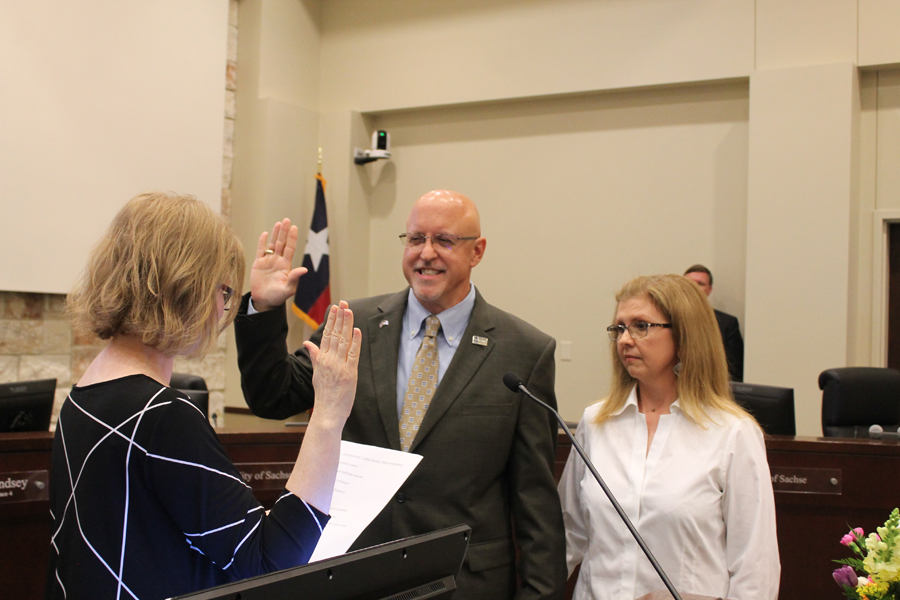 Sachse is in the midst of preparing its final budget for approval in September and one of the steps is gathering resident input.

Residents had the chance to speak to council to make any requests for items they want the city to include during the Monday, June 6, regular meeting.

City Manager Gina Nash presented a budget calendar to council and said staff have been working on a preliminary budget since March. There are other council meetings in August and September for public hearings on the budget and tax rate.

“It’s just an opportunity for us to get extra input,” Nash said.

Council will also hold a budget workshop during its August 1 meeting.

During the agenda item, resident Matthew Holboke spoke saying he wanted more information from staff and councilmembers about what they were looking for in resident feedback.

Former councilmember Cullen King also spoke, requesting more city meetings be televised for residents, adding this is something he has also requested in the past.

“I think if we can find the resources to put it in the budget, it would benefit all the citizens of Sachse,” King said. “There are going to be days where nobody will watch but there will also be days where people have an interest in watching.”

He also asked staff to consider budgeting money for additional bunker gear for the city’s firefighters because each firefighter currently only has one set of the gear.

The final resident to appear before council was Brad Ford who spoke about water bills and property taxes increasing. He said he wanted council to be mindful of increasing the tax burden on citizens because of the increased costs of living.

Several councilmembers spoke about continuing to boost the city’s revenue through sales tax dollars by improving the city’s commercial development.

For the full story, see the June 16 issue of The Sachse News.