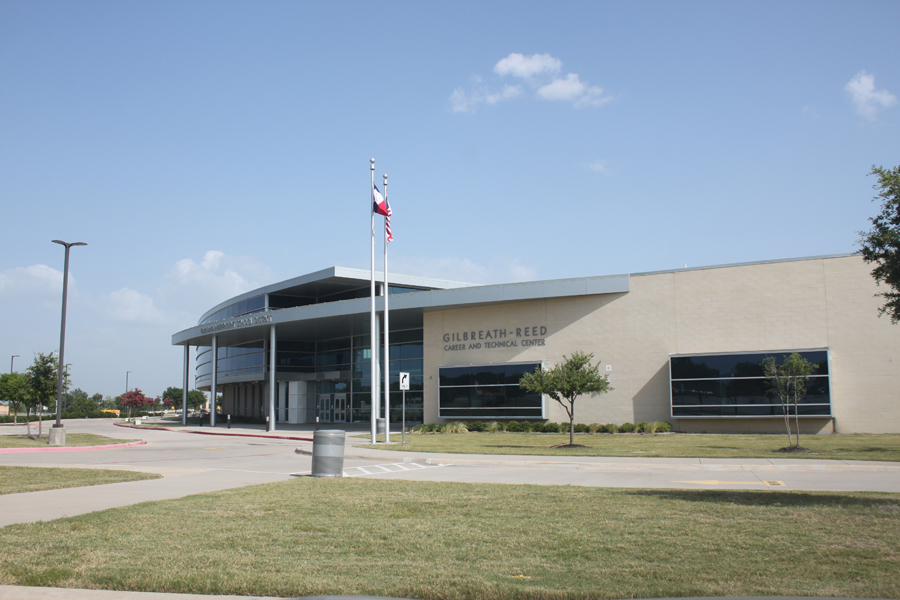 District staff presented changes to a notable program by extending application windows and streamlining the process.

Changes to the choice of school program were presented during the regular Garland ISD Board of Trustees meeting held Tuesday, Sept. 27 at the Gilbreath-Reed Career and Technical Center.

Executive Director of Student Services Babetta Hemphill presented the item to council saying that the school choice application window for grades 1-12 would open Jan. 6, 2023 and close Feb. 16, 2023. The window for pre-K and kindergarten would be March 21, 2023 through May 5, 2023.

“When we look at families that made their choices and didn’t get their first, second or third choice, many of those families did select magnet campuses,” Hemphill said. “We’re hopeful that bringing more choices into the fold will help them get those choices they wanted.”

The district has also put out a request for proposal on an interface that would merge the choice of school and magnet school applications into the same online portal.

Trustee Jamie Miller wanted Hemphill to clarify that these families were not losing out on their choice of school to students outside the district. In a recent sampling, the district only approved 99 out of 300 applications for such families.

“We do an application online for those open enrollment campuses,” Hemphill said. “We only accept those students if there is in excess of 15% capacity left. If there is no space at a school, it does not show up on the application at all.”

For the full story, see the Oct. 6 issue of The Sachse News.