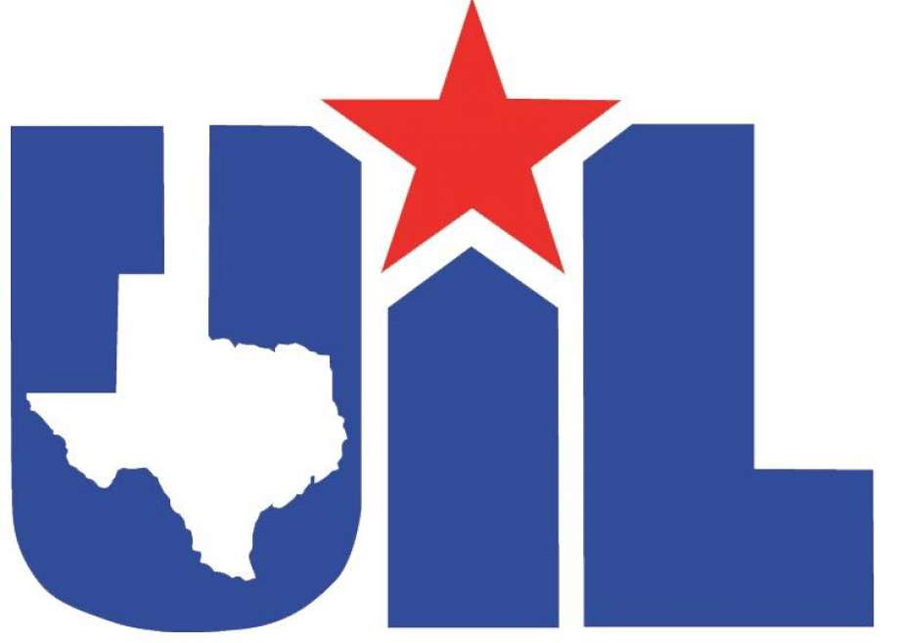 The University Interscholas­tic League recently released the remaining districts for the next two school years.

Those districts are good for cross country, tennis, baseball, softball, soccer, track and field, diving and swimming, and wrestling, which are considered spring sports.

The alignments for football, volleyball and basketball, or fall activities were released the first week of February.

The Mustangs were put in 9-6A for spring sports aside from swimming and diving.

For the full story, see the May 28 issue or subscribe online.