The Sachse News 2015 Year in Review 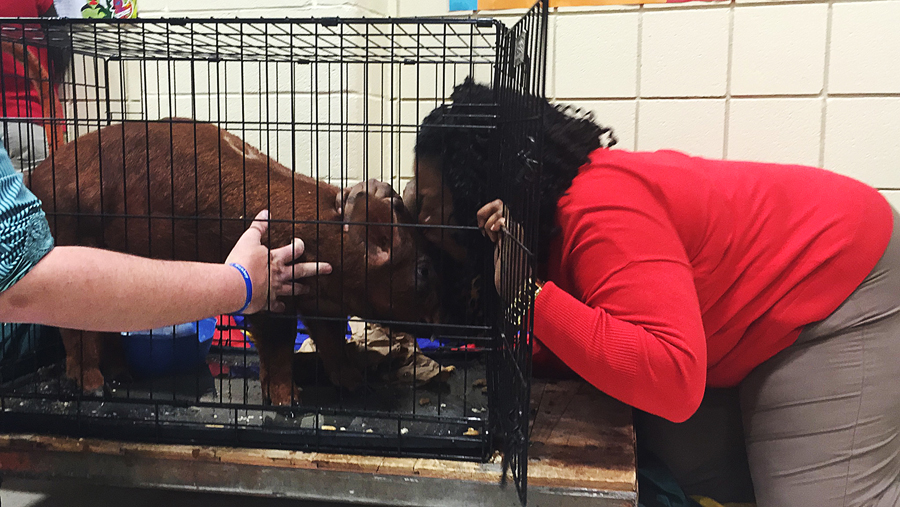 The city and Collin County have entered into an Interlocal Agreement for improvements to Ranch Road from Harlan to Clearmeadow and from Dewitt Road to Sachse Fire Station #2.

City Manager Billy George said the completion of Ranch Road from Dewitt Road to Clearmeadow Lane has been planned for the city of Sachse.

“This project will complete Ranch Road as a four lane divided roadway from Dewitt Road to Clearmeadow Lane, and improve mobility in the city,” he said. “This Interlocal Agreement defines the funding responsibility along with the roles and responsibilities of each of the partners in this project, which are Collin County and the city of Sachse.”

“Gary has spent several times working after hours or even his weekends to work on help desk tickets and yet he still manages to solve all those problems in a timely manner,” she said. “Gary treats his customers and collogues with respect and works tirelessly to solve problems. The city is very fortunate to have someone like Gary.”

The Sachse City Council election for 2015 will be May 9. On the ballot this year will be Place 1 incumbent Brett Franks, and Place 2 incumbent Charlie Ross. Both places are for three-year terms. The candidates’ filing period starts Jan. 28 and ends Feb. 27.

Candidates must be at least 21 years of age, a qualified voter, a resident in the city limits for six months prior to the filing deadline and current in payment of taxes due the city. Candidates may apply for only one place on the ballot.

Sewell principals pucker up to pig for charity

What would you do for $10,000? Well, administrators at Sewell Elementary School recently proved they would pucker up to a pig.

“Last year, we raised $9,100—the most in the district,” Physical Education Teacher Reida Wallace said. “I wanted to keep that going, so this year, I set the goal for $10,000. I thought the ‘kiss a pig’ incentive would help us reach it, and our principals agreed to participate.”

Kicking off the four-week campaign last fall, students solicited donations and were able to jump rope in gym for an entire week if they raised at least $5. Wallace revealed the grand total before school let out for the holidays.

To read more highlighted stories in the 2015 Year in Review see The Sachse News at http://www.etypeservices.com/Sachse%20NewsID248/default.aspx 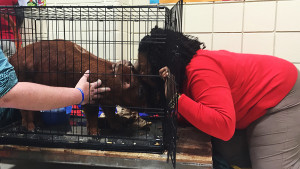 Administrators at Sewell Elementary School puckered up to raise funds for Jump Rope for Heart.